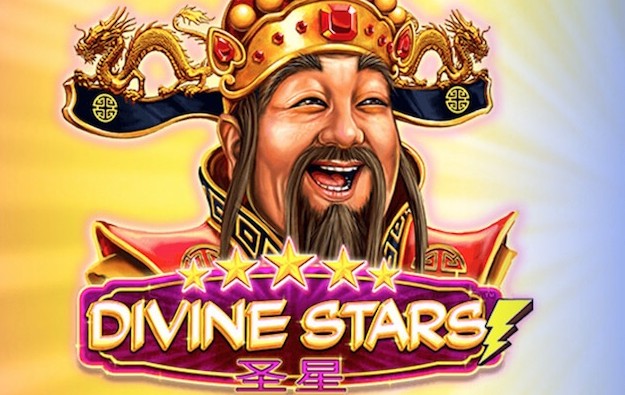 It will go on general market release in the first half of August, the maker said in a Wednesday press statement. Lightning Box was acquired in 2021 by Light & Wonder Inc’s (L&W’s) legacy entity, Scientific Games Corp.

Divine Stars is available to customers of Light & Wonder’s OpenGaming platform, alongside new titles such as “Chicken Fox Jr” and “Lightning Gorilla”.

Interactive elements in Divine Stars means player judgements “based around risk and reward decisions have a huge impact on the free spins round,” said David Little, chief product officer at Lightning Box, as cited in the press release.

“The combination of a huge max win present in a popular Asia-themed title will be a hit with slot enthusiasts and we look forward to seeing the reception the game receives upon release,” stated Rob Procter, vice president for game development at Light & Wonder, also in prepared remarks in the announcement.

The game is played across 3×5 reels, with 25 pay lines, and has symbols encompassing Chinese lanterns, “lucky red letters and ancient coins,” said the release.

The imminent return of package tours from mainland China will not only help boost Macau’s tourism businesses, but is also expected to help casinos gain more foot traffic in their mass gaming... END_OF_DOCUMENT_TOKEN_TO_BE_REPLACED