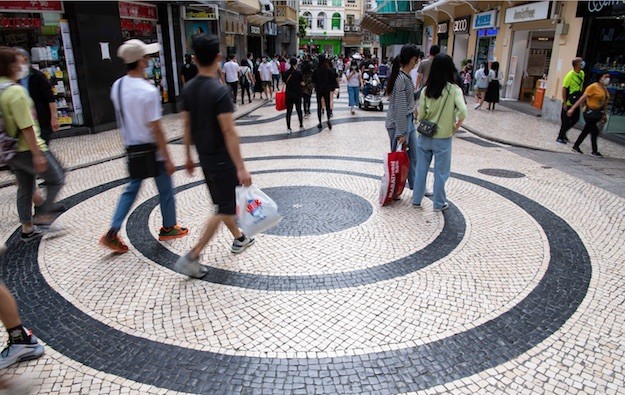 The director of the Macao Government Tourism Office (MGTO) says the city might welcome “7 million to 8 million” visitors for full-year 2021. This was based on the trend in visitor arrivals seen in the first five months, said Maria Helena de Senna Fernandes. She was speaking to local media on Sunday, on the sidelines of an event.

The annual forecast is below what the tourism bureau estimated in February, when the possibility was mentioned of 10 million visitor arrivals for 2021.

Macau had nearly 3.4 million visitors for the first five months of 2021, a year-on-year increase of 4.7 percent, according to the city’s Statistics and Census Service.

Mainland China is the only place to have a largely quarantine-free travel bubble with Macau, amid existing travel restrictions as countermeasures against Covid-19. Of mainland places, Guangdong province has been the single-largest feeder market for Macau’s visitor arrivals.

But fresh cases of Covid-19 infection in Guangdong province have been reported since late May. That has had a negative effect on Macau’s visitor arrivals for June, said Ms Senna Fernandes in her Sunday comments.

Macau’s average daily visitor arrival tally month-to-date had been approximately “15,000 to 16,000”, the MGTO boss told. In May, the daily average had been 27,938, according to official data.

The MGTO boss said she was optimistic regarding the trend for visitor arrivals in the “summer months”, adding the volume might “gradually recover to May’s level”, on the basis that the Guangdong authorities were successfully containing the spread of Covid-19.