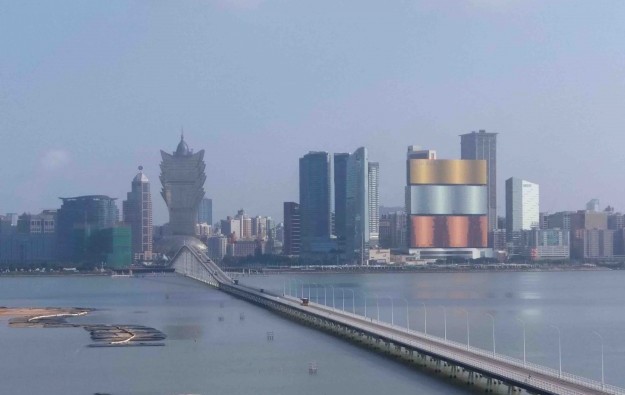 The tally of visitor arrivals to Macau in April has “tumbled” by 99.7 percent year-on-year to only 11,041, said on Thursday the city’s Statistics and Census Service. The decline reflected the “tightened quarantine measures” introduced by the Macau government in late March, the bureau noted.

The aggregate number of visitor arrivals to Macau in April represented a decline of 94.8 percent from the previous month, noted the statistics bureau.

In effect from March 25, the Macau government has imposed a ban on entry to the city for any visitor from either mainland China, Hong Kong or Taiwan who has travelled overseas in the previous 14 days, as a move to further stem the spread of the Covid-19 pandemic. Residents from either the mainland, Hong Kong or Taiwan who have been to any of the latter two places in the previous two weeks would also have to undergo a 14-day quarantine upon arriving Macau. Overseas tourists were already barred from entering the city.

In April, overnight visitors (6,383) and same-day visitors (4,658) declined respectively by over 99.0 percent from a year earlier.

The average length of stay of Macau’s overnight visitors in April has seen a “significant” increase to “21.1 days” on average, due to the quarantine measures introduced by the city authorities, the statistics bureau noted. Meanwhile, the duration for same-day visitors has shortened to 0.1 day from 0.2 day in the previous month.

In terms of source markets, the number of mainland Chinese visitors declined by 99.6 percent year-on-year in April to 10,500, with the number of those travelling under the Individual Visit Scheme (IVS) down 100 percent to only 87.

In April, visitors from Hong Kong (328) fell by 100 percent from the prior-year period, said the statistics bureau.

A Macau court was offered evidence on Monday, including of recordings from police-wiretapped telephone conversation, that the prosecution says proves the direct involvement of Levo Chan Weng Lin... END_OF_DOCUMENT_TOKEN_TO_BE_REPLACED