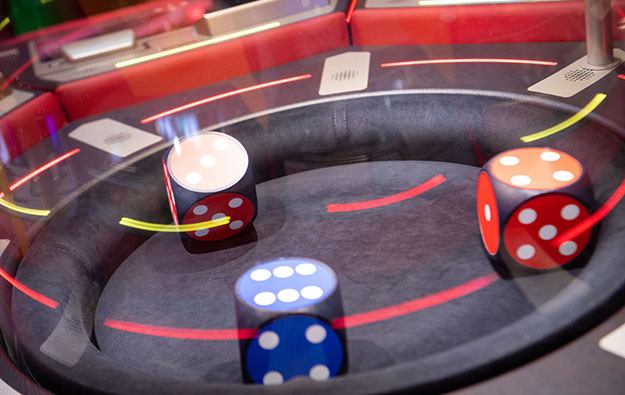 Macau has proposed in its draft gaming bill, freshly tabled on the website of the city’s Legislative Assembly, a formal cap on the number of casino tables and gaming machines in the local casino market, with the details to be set out via a chief executive (CE) dispatch, which will be published in the city’s official gazette.

The draft bill did not specify the frequency of such a dispatch.

The document also says that each Macau VIP gaming promoter will in future only be able to work with a single Macau gaming concessionaire.

Regarding the table and machine cap provision, the wording of the draft – available in Chinese (here) and Portuguese (here) – says the rationale is so that they are “are better used by concessionaires”.

The minimum amount of casino gross gaming revenue (GGR) that each table or machine should generate annually is to be set by chief executive dispatch.

The draft document says that if for two consecutive years such gaming inventory held by a concessionaire does not meet the annual GGR minimum decided by the government, then the incumbent secretary for economy and finance can take back the tables or machines.

The draft also states that any addition or reduction in gaming inventory per casino must be approved by the secretary, including in the event of a new casino opening. That is similar to what already happens.

Since January 2013 – and due to be in place until the end of 2022 – there has been an informal system, whereby the industry has understood that the Macau government would limit the growth of table numbers in the market to 3 percent compounded annually.

The Macau authorities announced on Friday some of the key aspects of a bill proposing a new regulatory system for gaming that will shape how the industry looks for years ahead.

Macau’s Executive Council, an advisory body to the city’s Chief Executive, stated that there would be a maximum of six concessions, under the government-backed bill. It would end the existing sub-concession model.

It added that the concession period would be a maximum of 10 years, but it could be extended by a further 3 years under exceptional circumstances. The existing six concessions – due to expire in June – covered a 20-year lifespan.

Macau recorded 965 “gaming-related” crimes in full-year 2022, down 29.7 percent on the 1,372 identified in the previous year, according to the latest statistics published on Tuesday by... END_OF_DOCUMENT_TOKEN_TO_BE_REPLACED