Macau court finds in favour of LVS vs Asian American 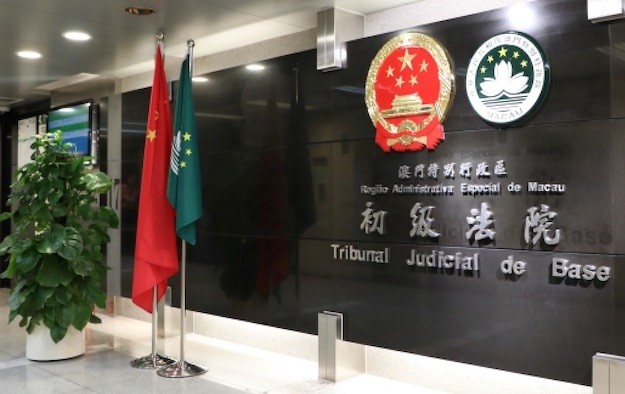 A Macau court has given judgement in favour of the Las Vegas Sands Corp (LVS) side, in a long-running civil case in which a Taiwan businessman and his company sought many billions of U.S. dollars in damages, GGRAsia has learned from sources with knowledge of the case.

Marshall Hao Shi-sheng and his firm Asian American Entertainment Corp claimed they helped the casino group get its Macau gaming licence at the turn of this century, but had not been properly rewarded.

The judgement was issued by the Court of First Instance on Thursday (April 28), GGRAsia has learned, but has yet to be filed in online court records.

The lawsuit was originally filled in January 2012, but faced multiple delays. In its original claim, Asian American Entertainment claimed MOP3 billion (US$375 million) as compensation for damages resulting from the alleged breach of agreements by Las Vegas Sands. But in July 2019, Mr Hao’s company requested the court to increase the amount of its claim to about US$12 billion, allegedly representing lost profits from 2004 to 2018.

Later on, Mr Hao’s side stated Asian American Entertainment should be entitled to no less than US$7.5 billion for damages resulting from an alleged breach of agreements during Las Vegas Sands’ successful bid in 2002 for a casino licence in Macau.

At an earlier stage of the tender process, units of Las Vegas Sands had teamed up with Asian American Entertainment for the Macau venture; but later the United States-based group switched to a partnership with Hong Kong entrepreneur Lui Che Woo, via an entity called Galaxy Casino SA, now under Macau casino firm Galaxy Entertainment Group Ltd.

In December 2002, the Macau government allowed an amendment to the Galaxy entity’s concession contract, so that a subsidiary of Las Vegas Sands was granted a sub-concession spun off the original Galaxy licence.