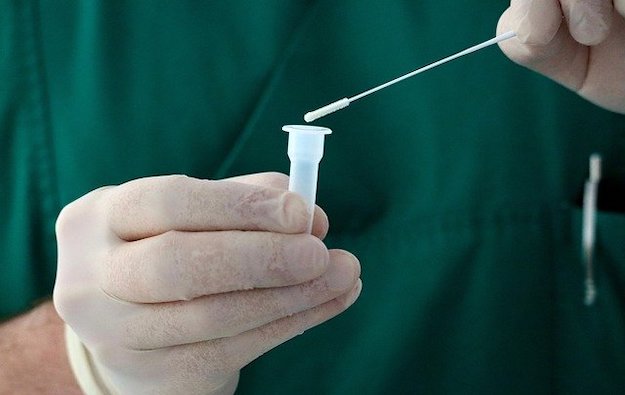 Starting from 1am on Tuesday (August 9), most travelling directly by air or sea to Macau from mainland China are required to take a nucleic acid test (NAT) upon arrival, plus another such test within the following two days, announced Macau’s Health Bureau in a Monday notice.

An exception is made for those travelling directly from the neighbouring city of Zhuhai in Guangdong province. Travellers direct from Zhuhai are subject to separate arrangements, including the need to hold a nucleic acid test certificate with 48-hour validity.

Those flying or sailing from anywhere else on the mainland need before departure a nucleic acid test certificate with seven-day validity, Macau’s health authority noted its Monday announcement.

The latest Covid-19 test-on-arrival rules required for mainland Chinese travellers by air or sea had been adopted in response to “the changes in pandemic situation in the mainland”, said Macau’s Novel Coronavirus Response and Coordination Centre in a Monday night press statement.

Mainland China had reported over 800 local fresh Covid-19 infections as of Monday, according to its National Health Commission. Over half the new cases were on the southern holiday island of Hainan.

Since the onset of the pandemic, mainland China has been the only place to have a largely-quarantine free travel arrangement with Macau.

Travellers from mainland China places that are deemed ‘high risk’ for Covid-19 infection, already face mandatory quarantine-on-arrival in Macau, according to the local health authority’s rules. A total of 22 autonomous regions and provinces have places represented on the list. Several communities in Guangdong province – including places respectively within the cities of Zhuhai, Shenzhen, Zhanjiang and Maoming – were on the list as of Tuesday morning.