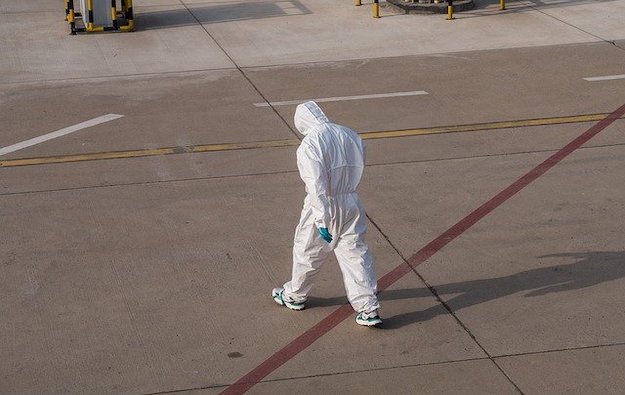 Macau is cancelling with effect from 00.00 hours on Tuesday (December 20) all inbound quarantine requirements that had been applied to travellers from certain parts of mainland China previously deemed as “high risk” for Covid-19 transmission.

The city’s Novel Coronavirus Response and Coordination Centre also stated in a Monday announcement that everyone arriving in Macau via the mainland would need to show a negative nucleic acid (NAT) test conducted within the last 72 hours, versus 48 hours previously.

A similar Covid-18 test requirement will apply for people coming via either the neighbouring Hong Kong Special Administrative Region, Taiwan, or via overseas places: they will need a ‘negative’ test result for Covid-19, valid for 72 hours from the time of sampling, before boarding any aircraft, ship or road transport en route to Macau.

As announced last week, people arriving in Macau either from overseas, Hong Kong, or Taiwan, will only need to carry out a five-day isolation period at home, instead of a mandatory quarantine at a designated hotel.

While NAT test requirements will remain for those inbound via neighbouring Zhuhai in Guangdong province, the validity period for such tests will be tripled in length. They will now be valid for 72 hours from the time of sampling, rather than 24 hours, as had previously applied on a mutual basis agreed between Zhuhai and Macau under a joint mechanism, a rule which had been due to run until December 21.

According to an announcement on Monday, the latest rule regarding NAT test requirements between Macau and Zhuhai is to be in place at least until December 31 inclusive.

Some Macau casinos visited by GGRAsia on Thursday, actually had tables that were closed, notwithstanding strong consumer demand during Chinese New Year (CNY). The reasons for some tables being... END_OF_DOCUMENT_TOKEN_TO_BE_REPLACED