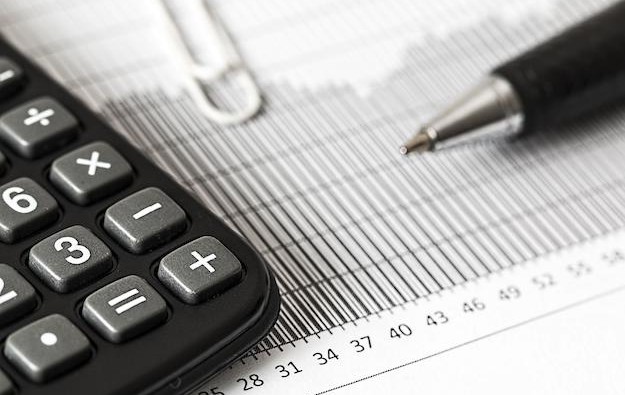 The content of the Macau government’s amended gaming law, and the city’s approach to the terms and conditions for new concession contacts that will be applied following a fresh public tender, indicates a departure from a free-market approach to running the industry, to a state-planned one, suggests gaming law scholar, I. Nelson Rose.

The updated gaming law framework, approved by Macau’s Legislative Assembly on June 21, includes a provision for “safeguard” of China’s “national security and the security” of the Macau Special Administrative Region, noted the United States-based scholar. Mr Rose has previously lectured at the University of Macau on the topic international gaming law.

“Legal gambling has never before been singled out as a threat to national security,” in a country hosting such business, suggested Mr Rose in the latest post on his ‘Gambling and the Law’ blog.

He stated that the citing of the “national security” issue arguably gave government, including a Macau chief executive, “unlimited power”. A chief executive is invested with the ability to terminate a casino concession for alleged breach of such condition.

“What constitutes national security? The definition has been stretched to include economic, technological, cyber, and financial security, especially money flowing out of the Chinese mainland,” suggested Mr Rose.

Mr Rose asserted that the Macau gaming law framework and associated updated administrative regulations were designed precisely to limit the size of the market.

He wrote: “Even the underlying purpose of legal gaming has been changed. No longer are casinos seen as developing tourism and providing jobs. Now the policy is to use gaming to promote economic diversification.” The latter is a public policy aim in Macau that has for years been championed by China’s central government.

The scholar argued: “In fact, the new law is expressly designed to restrict the size of Macau’s casino industry.”

Mr Rose suggested that “perhaps the greatest danger to the free market casinos of Macau,” was what he termed the government’s “meddling in their day-to-day operation”.

He stated, referring to a detail of the new legal framework: “Not only will bureaucrats dictate how many baccarat tables will be on a floor, but they also think they can determine how much those tables should win.”

Casinos would have to “pay the government the difference if their slot machines and tables fail to win a minimum annual amount,” as stipulated by a Macau chief executive.

“The process for winning one of six Macau casino concessions is about to begin,” Mr Rose noted.“None of the present operators are walking away.  Of course, if you already spent billions of [U.S.] dollars building a giant casino, you don’t have much choice.”

On Wednesday, the Macau government set up the committee to vet bidders for new casino licences expected to be awarded later this year.

The imminent return of package tours from mainland China will not only help boost Macau’s tourism businesses, but is also expected to help casinos gain more foot traffic in their mass gaming... END_OF_DOCUMENT_TOKEN_TO_BE_REPLACED