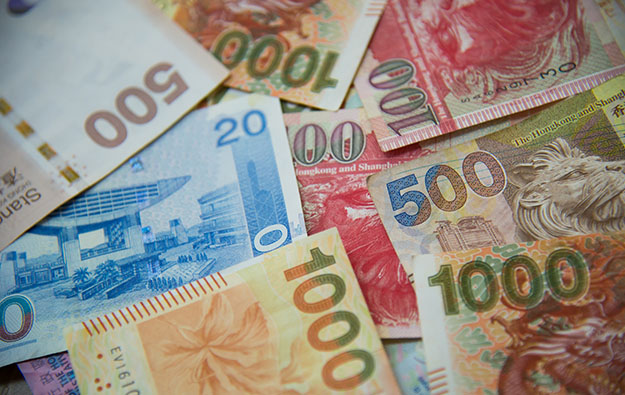 The number of suspicious transaction reports filed by Macau gaming operators went up 9.5 percent year-on-year in 2021, according to data released on Wednesday by the city’s Financial Intelligence Office.

Macau’s casino gross gaming revenue grew 43.7 percent year-on-year in full-year 2021, according to data released by the city’s government on January 1. Investment analysts attributed the annual improvement to easing of travel conditions between Macau and mainland China, the only place currently to have a largely quarantine-free travel arrangement with the gaming hub.

The total number of suspicious transaction reports received by Macau’s Financial Intelligence Office across all sectors in 2021 was 2,435, up 9.5 percent on the 2,224 lodged in 2020.

The person added that the number of suspicious transaction reports submitted by the gaming sector had been “gradually recovering towards the pre Covid-19 level”, in tandem with the “gradual recovery in the overall level of gaming transactions”.

The Financial Intelligence Office representative said that “variations in the number of suspicious transaction reports submitted by the gaming sector over the years may be due to various reasons, including but not limited to increase in awareness and enhancement of internal control measures by gaming operators.”

An article in Macau’s draft new gaming law, to create a mechanism to dissolve an existing gaming concession in the event it was not granted a new licence after the current six concessions... END_OF_DOCUMENT_TOKEN_TO_BE_REPLACED