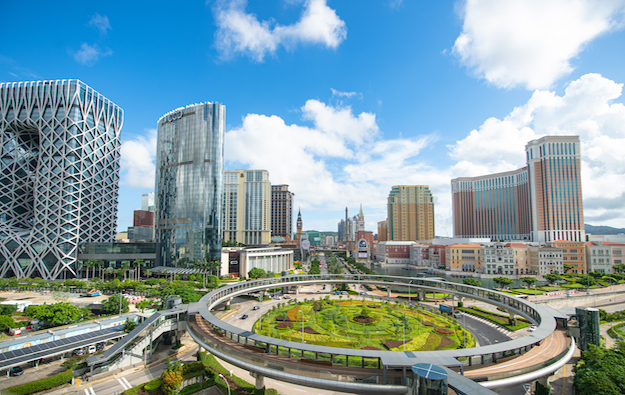 Macau’s average daily casino gross gaming revenue (GGR) for the week ended 14 August stood at MOP79 million (US$9.9 million), up 120 percent from the MOP36 million per day in the first week of the month, estimated brokerage Sanford C. Bernstein Ltd in a Monday note, citing its own channel checks.

The brokerage stated that GGR performance in Macau during the period from 8 August to 14 August had been “helped by increasing” numbers of visitors to the city since the easing of restrictions on inbound and outbound travel earlier in August, after the local authorities were able to bring under control a local Covid-19 outbreak which was first announced on June 19.

Sanford Bernstein said it maintained its expectation for average daily GGR in Macau for August as a whole to be up 549 percent percent month-on-month. The institution added that the actual result “could still be lower” if new Covid-19 outbreaks were reported either in Macau or mainland China.

Macau casino GGR for July – which stood at MOP398 million – was the lowest monthly tally since currently-published records by the city’s authorities, dating back to 2003. Macau casino floors were only running for 19 out of the 31 days of the month. A shutdown from July 11 to July 22 inclusive was a part of countermeasures for a Covid-19 local outbreak.