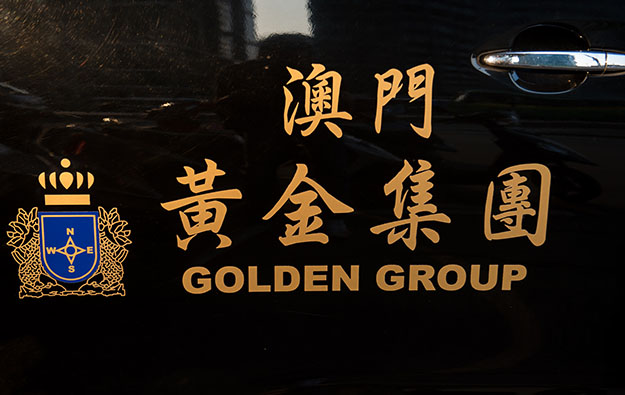 Macau Golden Group, a veteran presence in the city’s VIP gambling market, and a long-term junket-investor partner to local casino operator SJM Holdings Ltd, is to terminate “all” operation of VIP gaming from March 30, GGRAsia has learned.

That is according to a Sunday memo Macau Golden Group sent to its staff, and which has been seen by GGRAsia. The junket firm told staff the step was made following “careful consideration”, but said it understood the “grievous” nature of the move.

On Wednesday, Macau’s casino regulator, the Gaming Inspection and Coordination Bureau, a body also known as DICJ, confirmed to GGRAsia by email – in response to our enquiry – the decision by Macau Golden Group.

The regulator said, referring to the casino-concession holding entity concerned, that it “had been notified by SJM Resorts SA that Golden Group VIP rooms are closing on March 30. The bureau will follow up with the related procedures for the said closures.”

The regulator did not clarify – as per a request from GGRAsia – how many gaming tables and rooms were involved in the Macau Golden Group operation.

In its circular, the junket firm had pledged to compensate staff in accordance with local labour laws, for termination of employment.

GGRAsia has also sought comment from SJM Holdings, but had not received a reply by the time this story went online.

Junkets historically have introduced high-value players to Macau casinos’ VIP gambling operations. But the junket sector has been in the spotlight since November following the detention of Alvin Chau Cheok Wa, and the cessation of business at his junket brand Suncity Group.

A number of the city’s casino operators had confirmed previously that junkets had ceased operations at their respective properties in Macau.

Macau is to create distinct zones on its casino floors and designated gambling chips that will be solely for the use of players from overseas. The moves will be part of a new gaming tax system to... END_OF_DOCUMENT_TOKEN_TO_BE_REPLACED