Macau law proposals will not drive out junkets: Chau 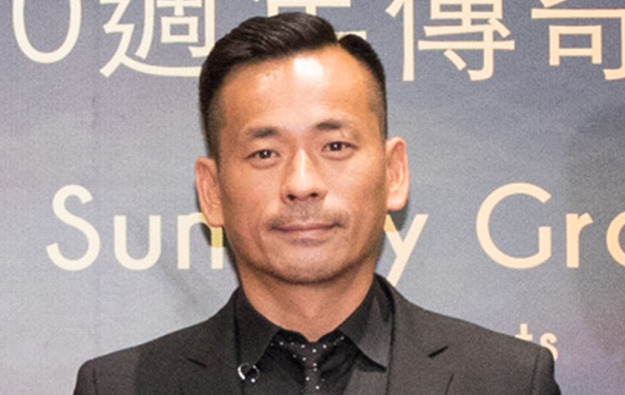 The Macau government’s suggested further regulation of the city’s junket operators, as part of plans to revise Macau’s gaming law, is not designed to “drive out” junkets from the local market, asserts Alvin Chau Cheok Wa (pictured in a file photo), boss of privately-held VIP junket business Suncity Group.

Mr Chau, Suncity Group’s chief executive and a director, was cited giving that view in comments carried on Monday by the Hong Kong Economic Journal.

Macau government proposals for the gaming industry, announced last week and currently subject to public consultation, include enhanced screening of the “suitability” of junket operators to work in the Macau market, and to create criminal penalties for the already-illegal practice of taking cash deposits from the general public – either by casino concessionaires, their shareholders or employees – for any purpose other than casino gambling in Macau.

Mr Chau said the Macau government’s aim was to “differentiate” capital used for gambling purposes from any capital that might be used for any form of illegitimate purpose. Several experts spoken to last week by GGRAsia made the same distinction.

“It is not to completely bar the patrons’ capital from coming here: if the patrons don’t pay us, how are we to purchase gaming chips on their behalf?” Mr Chau told the Hong Kong Economic Journal.

These incidents have hurt the Macau gaming sector’s reputation, and the government would like to tackle this issue with targeted legal changes, Mr Chau remarked.

“The government is not aiming to trivialise or drive out the junket sector, but to regulate the sector so that it would not hurt Macau’s reputation,” Mr Chau told the Hong Kong media outlet.

Regarding the possibility of an enhanced licensing threshold for junket operators, the consultation document gave neither specifics, nor a timetable on such matters.

A Macau court was offered evidence on Monday, including of recordings from police-wiretapped telephone conversation, that the prosecution says proves the direct involvement of Levo Chan Weng Lin... END_OF_DOCUMENT_TOKEN_TO_BE_REPLACED