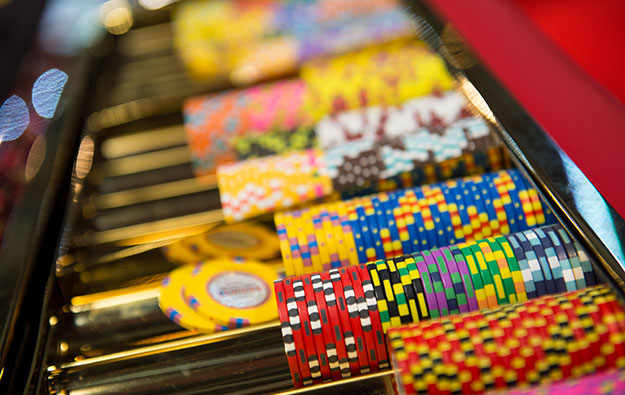 The mass-market segment generated just above MOP8.21 billion (US$1.02 billion) in Macau in the three months to December 31, which was 79.1 percent of all casino gross gaming revenue (GGR) for the quarter.

The figure was up 86.8 percent quarter-on-quarter, according to data released on Monday by the city’s casino regulator, the Gaming Inspection and Coordination Bureau. In year-on-year terms, the mass-market segment fell by 42.1 percent.

Mass-market baccarat alone accounted for MOP6.66 billion in the three months to December 31, up 93.7 percent from the preceding quarter. It represented 64.2 percent of aggregate GGR in the period.

VIP baccarat, which in 2019 was nearly half of all Macau GGR, accounted for nearly 20.9 percent of fourth-quarter GGR, at just under MOP2.17 billion of Macau’s total MOP10.38-billion GGR in the period. VIP revenue rose by 87.6 percent sequentially, but was down 55.8 percent from the prior-year period.

Macau casino GGR fell by 51.4 percent year-on-year in 2022, to MOP42.20 billion, as demand for the city’s casino services was drastically down because of travel and other restrictions during the Covid-19 pandemic.

The number of live gaming tables in the Macau market stood at 5,605 at the end of the December quarter, down 6.2 percent from the preceding quarter. The tally of slot machines as of December 31 was 10,775, versus 12,387 at the end of the third quarter.

Some Macau casinos visited by GGRAsia on Thursday, actually had tables that were closed, notwithstanding strong consumer demand during Chinese New Year (CNY). The reasons for some tables being... END_OF_DOCUMENT_TOKEN_TO_BE_REPLACED