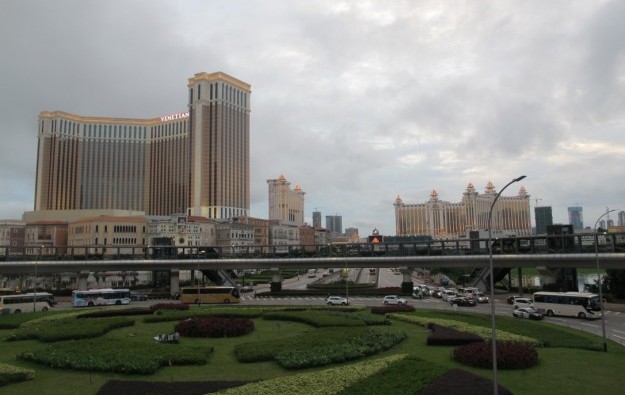 The Morgan Stanley banking group says “normalisation” in earnings before interest, taxation, depreciation and amortisation (EBITDA) for the Macau casino industry “may only happen in the second half of 2023 or in 2024.” The institution warned that net debt in the sector “could swell to US$23 billion” by the end of 2022.

In a Tuesday note, analysts Praveen Choudhary and Gareth Leung said it was “safe to assume that pent-up demand should drive future revenue and EBITDA in Macau to surpass pre-Covid levels.” In full-year 2019, before the onset of the pandemic, gross gaming revenue in the Macau market was nearly MOP292.5 billion (US$36.3 billion), while corporate EBITDA stood at about US$9.2 billion.

Most of the Macau casino operators have more recently reported EBITDA levels either at break-even or in positive territory, having been able to reduce costs in the past two years.

But for EBITDA to improve and GGR to increase, especially in the mass-market segment, further loosening of travel restrictions was needed, stated the investment bank.

It highlighted however some existing constraints, including a delay in the easing of travel between Hong Kong and mainland China. “With the zero-Covid policy and the recent surge in cases in both the mainland and Hong Kong, we expect this [Hong Kong-mainland travel easing] to be pushed out to late in the fourth quarter of 2022,” wrote the analysts.

In recent days, Macau has imposed quarantine restrictions for inbound travellers from additional places in mainland China, including locations in the neighbouring city of Zhuhai. The move coincided with the mainland authorities reporting thousands of new Covid-19 infections, with the Omicron variant driving the worst outbreak in the country since early 2020.

The Morgan Stanley team also said it expected any further easing of travel between Macau and the mainland to “happen only in 2023,” and that it believed that the suspension of tour groups was “unlikely to be lifted before 2023.”

The institution however pointed out that despite positive sectoral EBITDA, the challenge of negative free cash flow to equity, “is that the sector added debt.”

The Macau government hinted on Friday it might under the proposed update to the city’s gaming framework, permit some kind of performance-related system – linked to “turnover”... END_OF_DOCUMENT_TOKEN_TO_BE_REPLACED