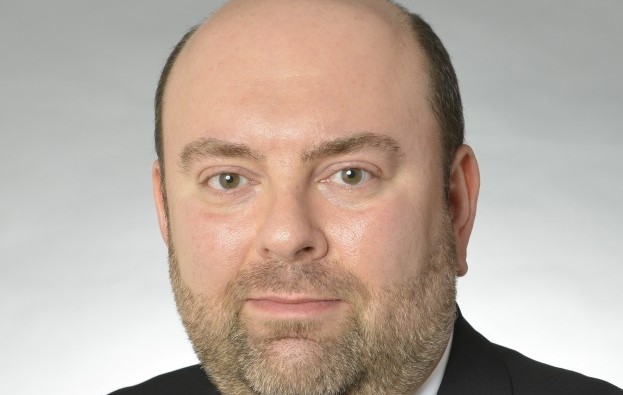 One of the Macau operators – MGM China Holdings Ltd – is 51 percent owned by Nevada-based MGM Resorts International. The latter, which holds its annual general meeting on May 28, has recently come under pressure from some activist shareholders to return more value to stock owners.

Mr Umansky’s comments about a potential sell off of a Macau gaming operator to Chinese investors came in the context of earlier discussion in a G2E Asia panel called ‘A Year of Two Halves: The 2015 Asian Gaming Market’. It included commentary on whether the six current Macau gaming operators might be invited to stay in the market when their current gaming concessions expire in 2020 and 2022.

One factor the government has mentioned for longevity in the market is how much the operators have contributed to diversification of Macau’s economy away from gambling and toward general tourism.

Grant Govertsen, principal at Union Gaming Research LLC, had stated during the panel: “Once we get to 2016 and see Wynn [Palace] open and MGM [Cotai] open, then hopefully the market will be a little bit better, and we will see a truer picture of what the new supply might be able to do in terms of driving the economy.”

Mr Umansky had said during the panel: “Macau can’t really diversify. It’s only competitive advantage is to be a gaming destination.”

He added it would be “very disruptive” to change the status quo in terms of the gaming operators.

Later, on the sidelines, he expanded on his view.

“The only scenario – and this is longer term – is that one or two of these concession holders get bought out by somebody else – primarily a Chinese company,” Mr Umansky – a former chief financial officer of New Cotai Holdings LLC, a one-time investor in the Macao Studio City project – told GGRAsia.

“Several operators – from a price perspective, from a value perspective – probably make reasonable targets,” he added.

Bloomberg’s Tim Craighead, moderator of the conference session, had earlier said that Wall Street estimates on Macau names’ earnings were down on average 37 percent year-to-date.

First quarter mass-market gross gaming revenue (GGR) in Macau, including slots and electronic table games, fell by 27.0 percent year-on-year, and VIP gaming by 42.1 percent, according to government data. A number of investment analysts have linked the decline to factors including a corruption crackdown in mainland China and reduced liquidity for junkets and for VIP players with some of the weakness linked to a softer property market in mainland China.

“The stocks have totally round tripped, having doubled and then halved over the course of the last couple of years,” stated Mr Craighead, referring to Macau gaming equities. Mr Craighead is director of Asian research and senior casinos and gaming analyst for Bloomberg Intelligence.

GGRAsia asked Mr Umansky on the sidelines of the event what he understood to be the purpose of the Macau government’s mid-term review of the six current operators, which the government announced earlier this month was already under way. Lionel Leong Vai Tac, Secretary of Economy and Finance, has referred to it as similar to a “body check,” i.e., health check up, to see whether the operators had fulfilled their concession contracts.

But an industry source told GGRAsia that one of the criteria the government is said to be looking at – contribution to economic diversification – was never in the original contracts.

Mr Umansky for his part told us: “It [the review process] is going to be very opaque. That tells you that the government already knows what it is going to do, and they’re just trying to get back up for their position.”

He added: “I think they [the government] have to do it … There will be elements in Macau that will come out and say ‘Why is everyone getting renewed?’. So they need to have the back up [to answer] for that.”

The analyst said that although a gaming concession could in theory be taken away, in most cases the buildings would remain in the hands of the incumbents.

“I’m not even sure, having looked at the gaming concessions, the land concessions and how they interplay with each other, that it’s even feasible.”

An example is that although Wynn Macau Ltd’s current Macau gaming concession expires in 2022, its lease on the land for its Wynn Macau casino resort on Macau peninsula runs for 25 years from July 2004, according to a Nasdaq filing by the parent Wynn Resorts Ltd.

A second industry source told GGRAsia at the event: “In theory the government could choose not to extend or issue a fresh concession to a current Macau operator and bring someone else in to run the casino. But under the terms of the current concessions, the concessionaires would still get to keep the real estate.”