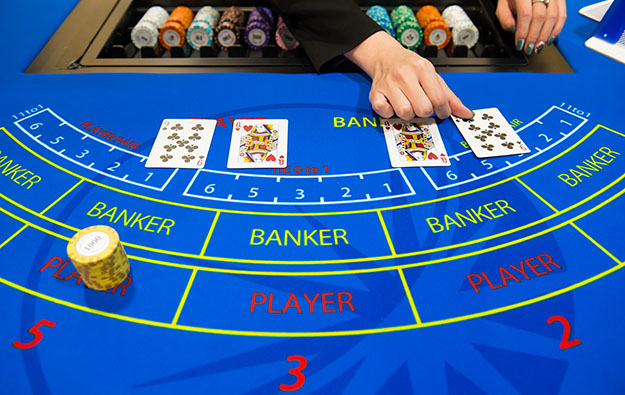 Macau’s Court of Final Appeal announced on Monday sentences in relation to a total of nine cases concerning debt claims involving junket operators based at local casinos. In all the cases, the court concluded that casino operators were jointly liable for the refund of deposits of chips lodged with the junket operators.

In each case, the plaintiffs had respectively claimed the junkets – known in Macau as gaming promoters – failed to honour the withdrawal of deposits of chips previously lodged with them. The cases involved amounts ranging from HKD1 million (US$127,000) to HKD6 million, the court said in a press release.

The court said the rulings had been delivered in the first two months of 2022. It mentioned article 29 of administrative regulation 6/2002, stating it “imposed joint liability of the concessionaire towards ‘third parties’ for the activity conducted by (its) gaming promoters.”

A November ruling by Macau’s Court of Final Appeal had already held Wynn Macau Ltd to be a party liable to refund a HKD6-million deposit lodged with Dore Entertainment.

In its annual report filed with the Hong Kong Stock Exchange last month, Wynn Macau Ltd confirmed that the group – via the unit that holds its Macau gaming rights – “was required to pay approximately HKD9.3 million, inclusive of accumulated interest” to the plaintiff involved in that lawsuit.

MGM China had said in its latest annual report – published in March – that it could be liable for as much as HKD202.7 million regarding junket-related deposit lawsuits.

The group said at the time it had been named as a defendant in three civil cases relating to cash allegedly placed with an aggregate of two junkets that had been active at its MGM Macau resort. MGM China had already lost one of the cases at Macau’s Court of Final Appeal, with its final submission dismissed “in February” this year, the firm said.

A recent note from Credit Suisse (Hong Kong) Ltd suggested that Macau casino operators could collectively be responsible for as much as HKD50 billion of an estimated HKD100-billion of “unfulfilled liability” and “uncollected debt” left behind after the Suncity Group and Tak Chun junket brands were “abruptly shut down”.

Casino equipment supplier Sega Sammy Creation Inc said in a Friday release it was debuting its Genesis Crest 43J cabinet in Asia. The product will be available at an in-person trade show, G2E Asia:... END_OF_DOCUMENT_TOKEN_TO_BE_REPLACED