Macau ops will need to apply for GGR tax exemption 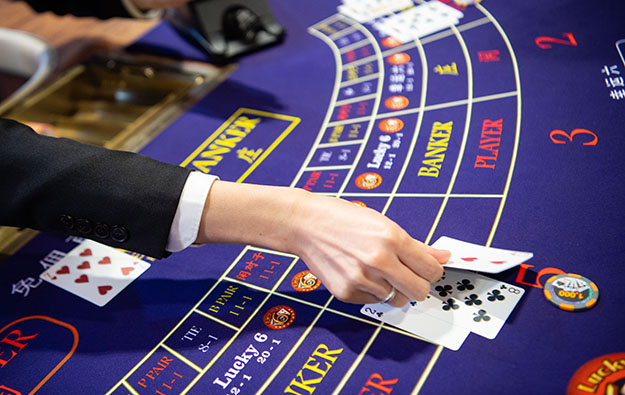 Macau’s casino concessionaires will have to submit the necessary paperwork in order to be entitled to an exemption – at the Chief Executive’s discretion – of up to 5 percentage points of the 40 percent government levy on gross gaming revenue (GGR). That is according to Administrative Regulation 54/2022, published on Monday in the city’s Official Gazette.

On Friday, the local authorities said Macau was to create distinct zones on its casino floors and designated gambling chips that will be solely for the use of players from overseas. The moves will be part of a new gaming tax system to come into effect from January 1, with the start of fresh concessions.

Such exemption will only be applicable to GGR generated by foreigner patrons, namely people from outside either mainland China, Macau, Hong Kong, or Taiwan. But it would not be compulsory for foreign players to gamble in casino-floor areas reserved for them, according to officials.

“For the purposes of reducing or exempting contributions, concessionaires must submit the application to the DICJ, as well as supporting documents and relevant information,” states the administrative regulation. DICJ is a reference to the city’s casino regulator, the Gaming Inspection and Coordination Bureau.

“After hearing the Specialised Committee for the Games of Fortune Sector, the DICJ submits the proposed reduction or exemption of [taxation] contributions to the Chief Executive for a decision,” states the document. Gaming concessionaires and the Financial Services Bureau would then be notified of the Chief Executive’s decision “regarding the reduction or exemption of contributions”.

Andre Cheong Weng Chon, Secretary for Administration and Justice, said on Friday that Macau had previously been “overreliant” on “local and mainland Chinese patrons”. The planned tax incentive to operators to attract overseas players – which he referred to as a “waiving scheme” – was designed to mitigate the costs that would be incurred by Macau’s operators, to bring in such players.

International casino operator Las Vegas Sands Corp has been ranked as the most sustainable firm in the global casino sector, according to the 2023 edition of the S&P Global Sustainability... END_OF_DOCUMENT_TOKEN_TO_BE_REPLACED