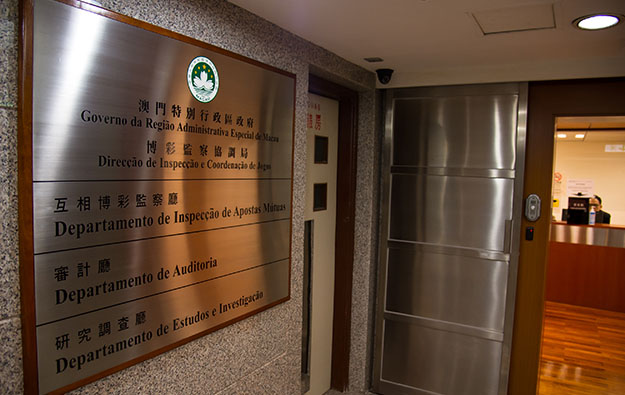 Macau’s gaming regulator, the Gaming Inspection and Coordination Bureau, says it is still assessing the respective applications of 29 gaming promoters – also known as junkets – regarding licensing. The information was disclosed in a written announcement on Thursday.

On Wednesday, the regulator said a total of 46 gaming promoters – either entities or individuals – were currently licensed, down from 85 in January 2021. It was the ninth consecutive year of decline in the number of licensed junkets in the Macau market, showed the official data.

In its latest statement, the regulator said it had assessed applications from a total of 75 gaming promoters. Such applications must be accompanied by a recommendation letter from one of the city’s six casino operators.

“However, in December 2021, the concessionaires updated the list of gaming promoters with whom they intend to cooperate,” said the regulator on Thursday.

The bureau noted that the list of licensed junkets published on Wednesday included companies and individuals that had submitted all the required documents “in accordance with legal requirements”. The remaining 29 applications will be assessed “in accordance with the law after the parties submit all the necessary documents,” it added.

Following the closure of all Suncity Group VIP rooms in Macau on December 1, it was reported that a number of the city’s casino concessionaires were to cease collaboration with other junket brands. At least three of the city’s six operators - Wynn Macau Ltd, Melco Resorts Entertainment Ltd and Galaxy Entertainment Group Ltd – have confirmed to GGRAsia that junkets had ceased operations at their respective properties in Macau.

Macau casino services firm Macau Legend Development Ltd says that a review conducted by an independent consultant “did not note any irregularity” in the dealings between the company and... END_OF_DOCUMENT_TOKEN_TO_BE_REPLACED