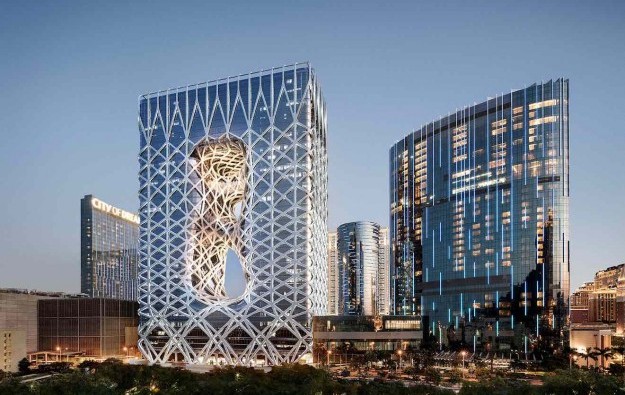 Moody’s Investors Service Inc says it expects casino operator Melco Resorts and Entertainment Ltd to resume quarterly dividend payments “only in 2024,” as the Macau gaming market recovers. That is because the firm’s earnings and financial leverage are expected to “remain weak till 2023,” the institution said in a Wednesday report.

Melco Resorts, controlled by entrepreneur Lawrence Ho Yau Lung, has business in Macau, the Philippines, and the Republic of Cyprus.

The rating agency said it expected Melco Resorts adjusted debt to earnings before interest, taxation, depreciation and amortisation (EBITDA) “to be around 7.3 times in 2023, improving to 4.8 times in 2024, compared with 3.3 times in 2019.”

The comments are part of a credit opinion on Melco Resorts’ unit, Melco Resorts Finance Ltd. The latter company has a corporate family rating of ‘Ba3’, with a ‘negative’ outlook. The rating is considered non-investment grade, with “speculative elements” and subject to “substantial credit risk”.

Moody’s also said in the update it had lowered its forecasts for the city’s mass-market casino gross gaming revenue (GGR) in 2022 and 2023, to around 40 percent and 80 percent of 2019 levels, respectively.

“We now expect full recovery in Macau’s mass-market GGR only in 2024,” said the institution. “Macau’s VIP revenue is unlikely to recover significantly because of junket closures, although this situation will have limited impact on Melco Resorts earnings because of the VIP segment’s low earnings contribution (less than 10 percent of EBITDA in 2019),” it added.

The ratings agency said it expected a “faster recovery” in Melco Resorts’ operations in the Philippines, “as a result of easings in the country’s pandemic-related restrictions.” But it cautioned that it only assumed “a full recovery” in that market “in 2024 when Chinese tourists return.”

“Weak operating cash flow, coupled with the capital spending for the phase-two project, will drive a further increase in debt this year” for Studio City Finance, suggested the institution.

Melco Resorts’ Mr Ho said on the firm’s first-quarter conference call that the group was confident of completing construction of Studio City Phase 2 by December this year.

The group has been given a further six-month extension – to June 30, 2023 – by the Macau government on the deadline by which it must complete development of its Studio City’s land concession.

The stock prices of Hong Kong-listed firms directly linked to Macau casino operations rose in Monday trading, following the Saturday announcement that the six incumbent licensees had each been... END_OF_DOCUMENT_TOKEN_TO_BE_REPLACED