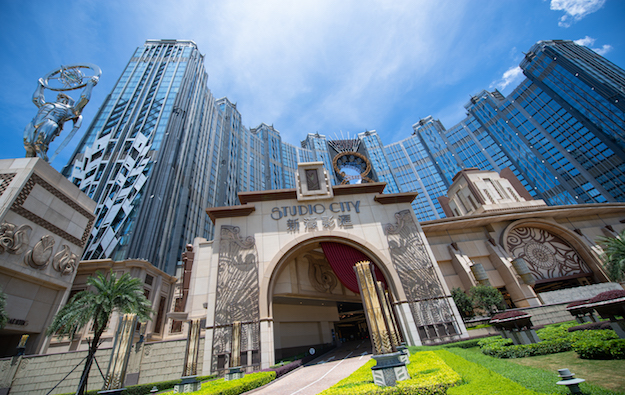 Hong Kong-listed Melco International Development Ltd says it has increased the issued share capital of its Macau-based unit Melco Resorts (Macau) Ltd to MOP5.00 billion (US$624.1 million), from MOP1.01 billion. That is in order to comply with Macau’s revised gaming law and the share capital threshold set for the new generation of Macau gaming concessions, said the firm in a Thursday filing.

Melco Resorts (Macau) is the Macau-registered subsidiary that currently holds a Macau gaming licence. The local unit has also been awarded a new, 10-year concession, as part of the city’s public tender to award new casino rights.

In Macau, the Melco group operates the City of Dreams casino resort and the Altira Macau casino hotel. It is also the majority owner of the Studio City casino resort, on Cotai. The firm also operates a chain of slot-machine parlours under the brand Mocha Clubs.

According to Macau’s amended gaming law, approved earlier this year, the minimum share capital requirement for any local casino concessionaire was increased to MOP5.00 billion, from the previous MOP200-million threshold.

The capital increase announced on Thursday also included the issuance of 6.49 million new Class A shares to Mr Ho, stated Melco International. That was in order “to meet the requirement under Macau law of a Macau permanent resident managing director having not less than a 15 percent shareholding in the holder of a gaming concession,” it added.

“The structure has been specifically designed to ensure that any economic interest flowing to Mr Ho is entirely de minimis,” said Melco International in its Thursday filing. “Mr Ho is not receiving any economic benefit from his shareholding in Melco Resorts (Macau), but undertakes significant obligations and liabilities, without additional compensation from Melco Resorts (Macau).”

The Macau government is set to sign this afternoon (Friday, December 16) new, 10-year contracts with all the city’s current casino concessionaires. The new concessions, which had been provisionally granted in late November to the six incumbent operators, will take effect on January 1 next year.

A press conference has been scheduled for after the signing ceremony.

International casino operator Las Vegas Sands Corp has been ranked as the most sustainable firm in the global casino sector, according to the 2023 edition of the S&P Global Sustainability... END_OF_DOCUMENT_TOKEN_TO_BE_REPLACED