MGM Awakening Lion show put off to October amid pandemic 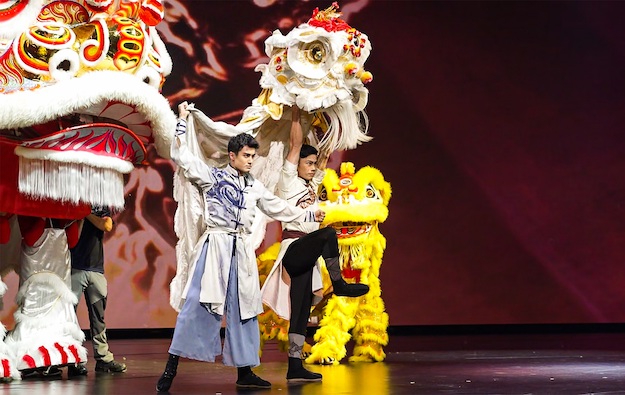 Macau casino operator MGM China Holdings Ltd is postponing by three months the launch of its resident dance drama “MGM Awakening Lion”. The launch of the show will now run from October 5 to October 10, rather than the initially-planned schedule of July 8 to July 13.

MGM China said the rescheduling was “in response to the recent epidemic situation in neighbouring areas and in tandem with the anti-epidemic control measures” by the Macau government.

In recent weeks, the number of mainland communities – including districts of Guangzhou and Foshan in neighbouring Guangdong province – where residents would be subject to quarantine on arrival in Macau, has been growing, linked to a surge of Covid-19 cases in those communities.

It has resulted in extra safety protocols for cross-border travel between Guangdong – a major feeder market for the Macau tourism sector – and Macau.

MGM China added, regarding the rescheduling: “We apologise for any inconvenience caused.” It said customers who had purchased tickets for the July show could either exchange tickets for the October launch of the show or have a “full refund”.

The 70-minute drama is to be hosted at the MGM Theater at MGM Cotai. The new show has been developed in collaboration with the Guangzhou Song and Dance Theatre, and is said to be an adaptation of the award-winning Chinese ethnic dance drama, “Awakening Lion”.

A Philippine lawmaker says public opinion on Philippine Offshore Gaming Operators (POGOs) would be an important factor when he and colleagues draft a Senate committee report on the economic and... END_OF_DOCUMENT_TOKEN_TO_BE_REPLACED