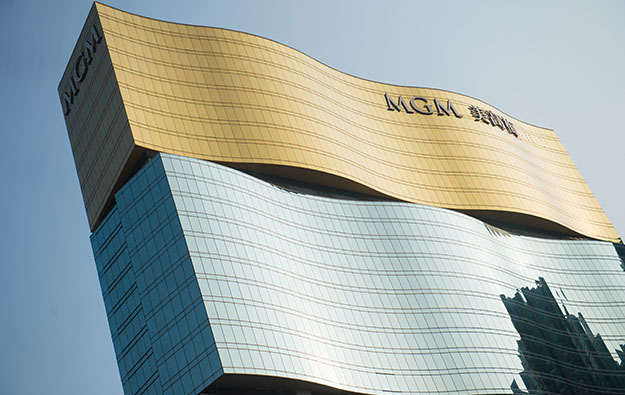 Macau casino operator MGM China Holdings Ltd says it has made a reversal of HKD60.6 million (US$7.7 million) in the first half of 2022, regarding a HKD202.7-million liability recorded at end of December last year. The company said earlier this year that it could be liable for cash deposits individuals claim were placed with gambling junkets that had been working with the casino company, and not returned.

“During the six months ended June 30, 2022, the group reached a final settlement of certain litigations related to the group’s joint liability with gaming promoters and made a reversal of the liability recorded at December 31, 2021 of HKD60.6 million,” said the company in its interim report published on Thursday.

“The estimated possible financial loss arising from the remaining legal proceedings recognised as a liability amounts to HKD6.3 million at June 30, 2022,” it added.

Earlier this year, MGM China said it had been named as a defendant in three civil cases relating to cash allegedly placed with an aggregate of two junkets that had been active at its MGM Macau resort (pictured).

The plaintiffs had respectively claimed the junkets – known in Macau as gaming promoters – failed to honour the withdrawal of such cash deposits.

MGM China lost in February one of the cases at Macau’s Court of Final Appeal. It resulted in a liability in that matter amounting to HKD117 million, including a HKD80-million principal and accrued interest.

The earlier filing did not name the junket. Such gaming promoters require a licence from the Macau government.

The casino firm said it would be entitled to claim from the gaming promoter the reimbursement of the amount paid, in a separate lawsuit.

But it noted in its filing that “in light of the recent developments impacting” that particular junket’s activities, “it was predicted that the chance to recover the loss suffered through the payments to be made by the group, is remote”.

In all junket-deposit litigation cases faced by MGM China, the group had been sued “based solely on the joint liability of the concessionaire for the actions and conducts of the gaming promoters engaged by it at its casinos, as contemplated in article 29 of Administrative Regulation no. 6/2002, governing the licensing and activities of gaming promoters,” the firm said.

A November 2021 ruling by Macau’s Court of Final Appeal had held another Macau operator, Wynn Macau Ltd, to be a party liable to refund a HKD6-million deposit lodged with VIP gaming promoter Dore Entertainment Co Ltd.

According to recent statements by Macau gaming operators, the industry’s cooperation with Macau-licensed junkets was largely paused since the fourth quarter of 2021. That coincided with two high-profile figures in the local junket segment being detained on suspicion of facilitating illegal forms to gambling.

Macau’s revised gaming law – approved in June – states the joint liability that gaming concessionaires and gaming promoters must bear, regarding junket-generated VIP business. It includes that gaming concessionaires will have a duty to inform the city’s casino regulator of any matters that might potentially affect a junket’s ability to cover its loans or financing requirements.