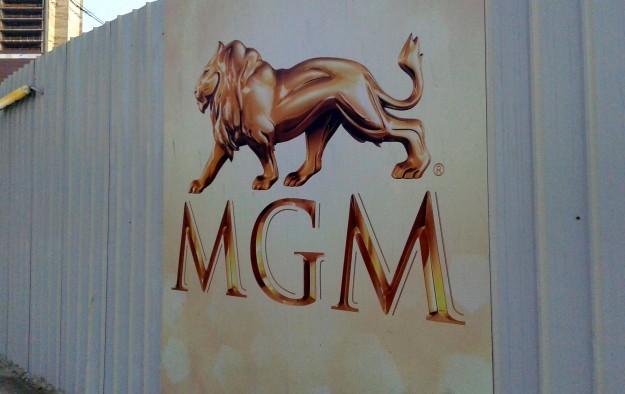 MGM Resorts said in a letter to shareholders on Monday that they should vote for the company’s own director candidates at the 2015 annual meeting of shareholders, to be held on May 28, and not for four candidates proposed by Land and Buildings Investment Management LLC, a Connecticut, United States-based hedge fund.

“The analysis done by Land and Buildings makes numerous financial, structural and tax assumptions that are unclear, unsupported or factually incorrect, leading to a questionable value proposition as presented,” said MGM Resorts’ letter.

Land and Buildings last month said MGM Resorts should split into a separate REIT and hotel-management company. It also suggested “monetising” Macau-based MGM China Holdings Ltd, which owns and operates the MGM Macau and is building the US$3-billion MGM Cotai.

Hedge fund manager Jonathan Litt said that MGM Resorts’ stock is currently greatly undervalued, and could be worth US$33 a share. The stock opened at US$22.30 in Monday trading on Nasdaq in New York, 48 percent below Land and Buildings’ suggested target.

But MGM Resorts said in its proxy filing: “In the face of clear and undeniable progress, Land and Buildings – a 0.38 percent shareholder with short-dated call options representing the other half of its disclosed position in the stock – has nominated a slate of four individuals to replace four current, highly skilled and committed members of the board. Replacing experienced, licensed directors, who have overseen the company’s progress to date, is not warranted and it is not in shareholders’ best interests. In fact, doing so could be damaging to the board’s unified strength and complementary skills-based construct”.

In March 2009, MGM Resorts said in a filing to the U.S. Securities and Exchange Commission that there was “substantial doubt” about its abilities to continue as a “going concern” because of questions about whether it could meet its financial commitments that year. In December 2009 MGM Resorts opened its US$9.2 billion CityCenter resort in Las Vegas in one of the worst economic recessions in the United States since the 1930s.

It was suggested in March that Caesars Entertainment Operating Co Inc – the operating unit of troubled Las Vegas casino company Caesars Entertainment Corp – could exit voluntary bankruptcy by being split into two. One part would run 38 Caesars casinos across the United States, while the other portion would be a property company controlled by a REIT.

In the United States, REITs are subject to favourable tax breaks, which supporters of such structures say can unlock value for investors in stocks of firms with big property portfolios.