Gaming Laboratories Int’l at MGS
Equipment testing specialist GLI will be highlighting its full range of services – including those for the Internet-based gaming industry – during the Macao Gaming Show 2014. Read more 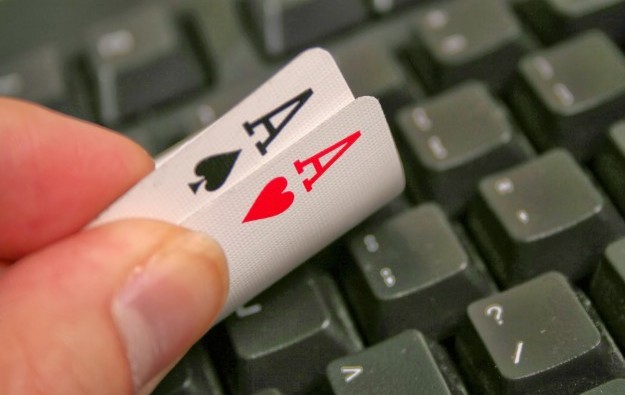 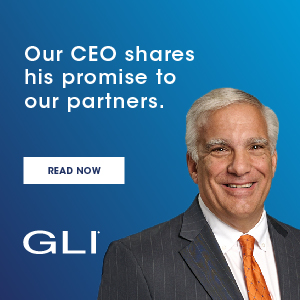