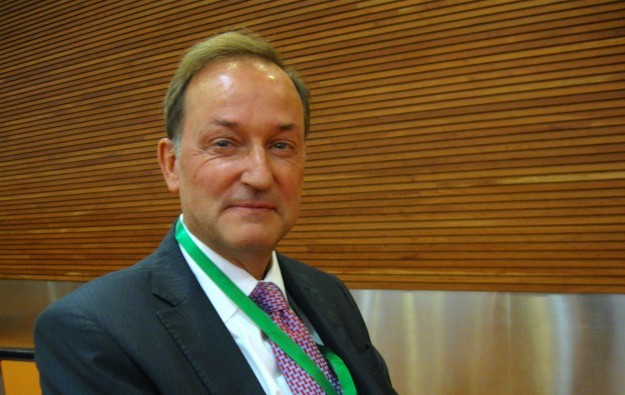 The GSA, founded in 1998, aims to work toward common technical standards for gaming technology across the casino games industry. It sees that as a way of improving the efficiency of research and development spending, thus creating greater value for the supplier companies, casino operators, industry investors and the players.

GSA president Peter DeRaedt (pictured) is a featured speaker at the Summit. His topic will be ‘The Impact of the Pace of Change on the Gaming Industry’.

Mr DeRaedt said in a statement: “This is an important event, and GSA encourages our global membership to attend.”

In 2010, the GSA signed an agreement with Macao Polytechnic Institute (MPI) to help educate the industry’s next generation of engineers about GSA standards. “Our partnership with MPI has enabled the institute to produce new graduates who have an in-depth understanding about the intricate technical aspects of the gaming industry,” Mr DeRaedt said.

The GSA’s Game to System (G2S) technical standards protocol for gaming technology has won a number of awards from the casino industry press.

The Macau Gaming Equipment Manufacturers Association, the main organiser of the Macao Gaming Show, is an affiliate member of the GSA.