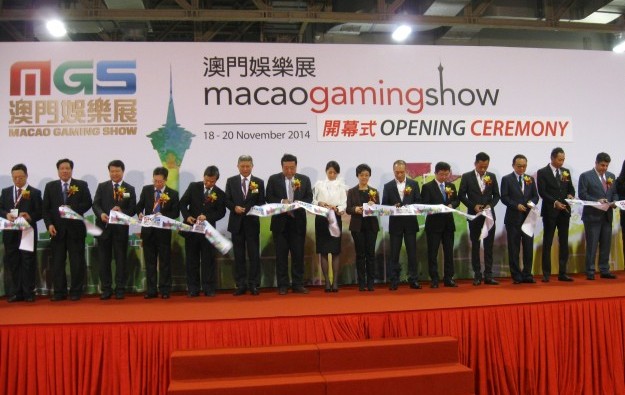 The Macao Gaming Show 2014, which ended on Thursday at casino resort Venetian Macao, was “a fantastic celebration of gaming in Asia,” said Jay Chun, chairman of the Macau Gaming Equipment Manufacturers Association, the event’s main organiser.

“Macao Gaming Show is the only show that is truly representative of the Asian gaming industry,” Mr Chun added in a statement.

He stated: “Our task is to build on the success of 2014 and continue the development of Macao Gaming Show as one of the world’s ‘must attend’ gaming events.”

The three-day annual event had its first edition in 2013.

The event also included a two-day conference on the gaming industry.

How long can Macau survive
without gamblers?
The Wall Street Journal Jun 30