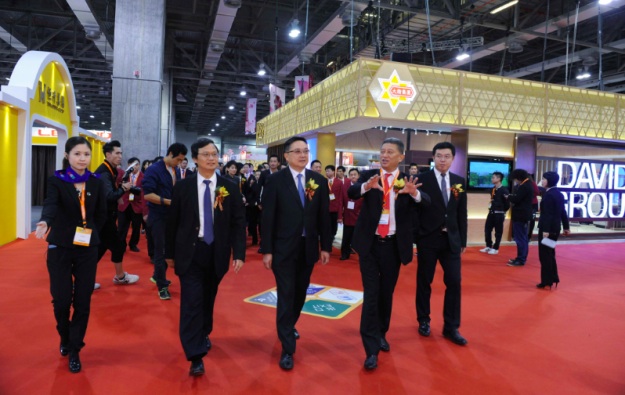 The main organiser of Macao Gaming Show (MGS) said it has received support from two Macau government departments. The city’s Gaming Inspection and Coordination Bureau and Macau Trade and Investment Promotion Institute (IPIM) “have agreed to be the supporting organisations” for MGS, the organiser said in a statement.

“Last year, MGS attracted 102 exhibitors and 8,000 visitors, many of them came from overseas. With support from IPIM, we hope that MGS 2014 can attract more international gaming companies to do business in or invest into Macau,” said Jay Chun, chairman of Macau Gaming Equipment Manufacturers Association, the organiser of the event. Mr Chun is pictured above second from right next to Jackson Chang (centre), president of IPIM, at MGS 2013.

This year’s show will be held from November 18 to 20 at the Venetian Macao.