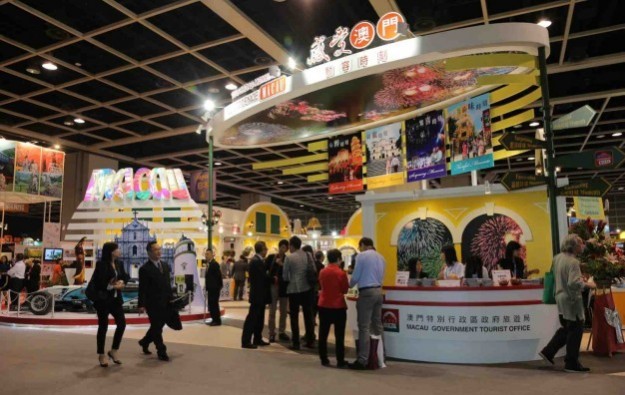 The management of Macao Gaming Show 2014 say the Macau Government Tourist Office (MGTO) has given its “full support” to the event.

“We are very excited to announce that the Macau Government Tourist Office has become the latest government department to throw its considerable influence behind the Macao Gaming Show,” said Ross Zhang, event operation manager for the show.

Macao Gaming Show is a trade exhibition for casino technology suppliers and is organised by the Macau Gaming Equipment Manufacturers Association. The show and its accompanying conference, the Macao Gaming Summit, will be held at CotaiExpo at the Venetian Macao on November 18, 19 and 20.

“The office [MGTO]…has chosen to support MGS because of our efforts to bring the international gaming community together in Macau, while producing a show that by definition is ‘By Asia, For The World’,” added Mr Zhang.

MGTO says on its website that it “serves as the public entity responsible for implementing, analysing and assisting in formulating the tourism policies of the Macau SAR to enhance Macau’s reputation as a quality destination”.