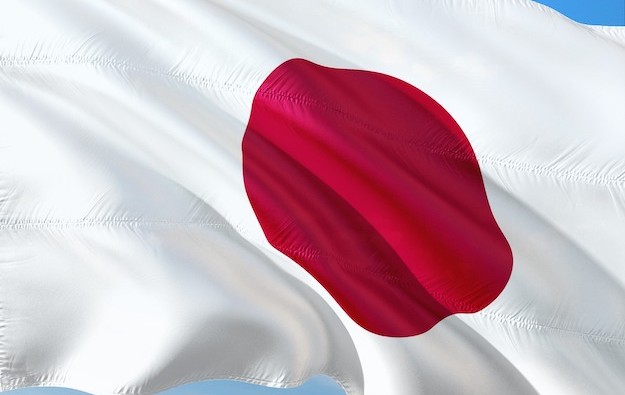 The Japanese government minister whose department is overseeing the casino resort application process in that nation, has declined to be drawn on when the authorities might make an announcement regarding the respective submissions of Osaka and Nagasaki, that were made in late April.

Tetsuo Saito, the Minister of Land, Infrastructure, Transport and Tourism, was asked about the topic in a regular press briefing on Monday.

The official had been quizzed on the expectation that an announcement would be made by the middle of this month, about Osaka and Nagasaki’s efforts each to be allowed to develop an integrated resort (IR) with casino.

Mr Saito replied that a review committee set up by the ministry has been in the process of examining the plans, and he did not want to comment on the current status of that, and when the committee might make an announcement.

Osaka’s proposed operating partner, a unit of United States-based MGM Resorts International, has previously said it anticipated some news from the national government by this autumn.

It is unlikely that any casino resort could open in Japan before the end of the current decade, based on the existing timetable.

According to information collated by GGRAsia’s Japan correspondent, the review committee consists of seven academic professors, each covering a different area of expertise; and with each scholar drawn from a different university. There is also on the body a medical doctor said to have a specialised knowledge of gambling addiction. The committee was set up in July 2021.

On September 28, the Nagasaki prefecture government said in the prefectural assembly that it had not had any contact from the national government on the IR topic for the time being, and did not have any information regarding the time frame in which the national authorities are working.

When on August 10, Japan’s Prime Minister, Fumio Kishida, had announced his second cabinet, Mr Saito was kept in his post. There has been a change at the top of the National Public Safety Commission, the government agency in charge of the Japan Casino Regulatory Commission. At the public safety body, Kouichi Tani has succeeded Satoshi Ninoyu as chairperson.

The decision by the Macau government to grant fresh 10-year licences to each of the city’s six incumbent casino operators has been welcome by top management at those firms. Each of the concessions... END_OF_DOCUMENT_TOKEN_TO_BE_REPLACED