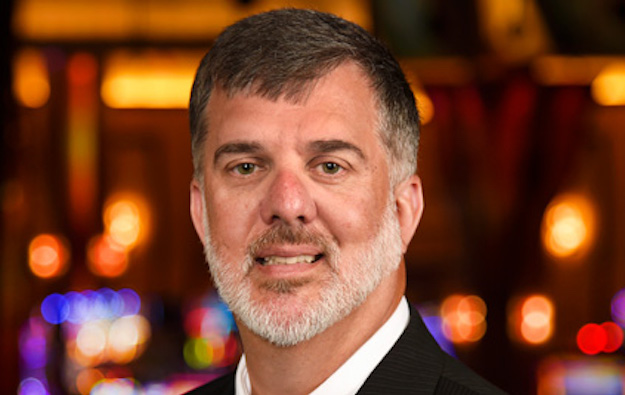 United States-based tribal casino operator Mohegan Gaming and Entertainment announced on Thursday the appointment of Jody Madigan (pictured) as chief operating officer. He will “oversee the development and execution of short- and long-term strategic business plans” across all company properties, said the firm in a press release.

In addition to operating casino resorts in the United States and in Canada, Mohegan is developing a resort with a foreigner-only casino near Incheon International Airport, South Korea’s main air hub. The company said last month it was aiming to open the project by the third quarter of 2023 at the “latest”.

According to Thursday’s release, Mr Madigan will be responsible for devising and implementing “strategic competitive positioning plans” and to “ensure marketing and operational plans drive profitability”.

He will report to Ray Pineault, Mohegan’s president and chief executive, and help to lead the general managers of the operator’s properties.

The release quoted Mr Pineault as saying that Mohegan brought in Mr Madigan “to ensure business strategy alignment and continuity” across all its casino resorts.

“With more than 20 years of experience in the hospitality and casino gaming industry, Jody’s leadership and expertise will contribute to Mohegan’s continued growth and success”, he added.

Prior to joining Mohegan, Mr Madigan served as general manager of Paragon Casino and Resort, a tribal casino in the United States.

Mohegan was previously in the running – via a consortium with Oshidori International Holdings Ltd – for a casino licence in the Japanese prefecture of Nagasaki. In early August the Nagasaki prefecture selected Casinos Austria International Japan Inc as its “priority” choice as a partner.

Some Macau casinos visited by GGRAsia on Thursday, actually had tables that were closed, notwithstanding strong consumer demand during Chinese New Year (CNY). The reasons for some tables being... END_OF_DOCUMENT_TOKEN_TO_BE_REPLACED