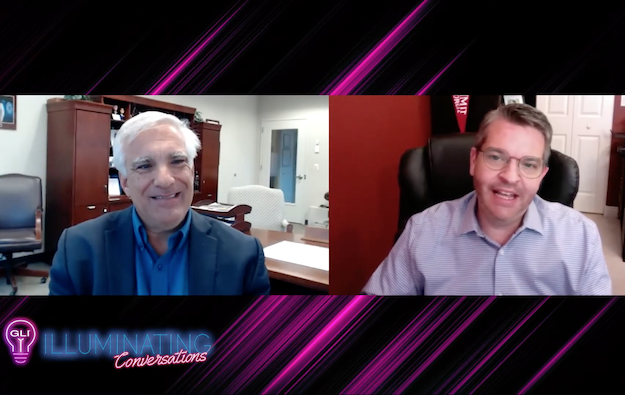 The international president of United States-based tribal casino operator Mohegan Gaming and Entertainment says the firm is aiming to open its Incheon casino project in South Korea by third quarter 2023 at the “latest”.

“It’s been a rollercoaster,” Mr Soper said, in reference to implementation of the Incheon project. “Covid-19 certainly threw a curve ball”, he added.

The Mohegan Sun executive confirmed the group was currently working on some “final financing” for the project. “My goal is to close that transaction in the very near future, remobilise, get construction going,” and have the “opening in 2023, hopefully second quarter, third quarter latest, 2023,” said Mr Soper.

The group had confirmed in a March 31 announcement that the South Korean authorities had granted it a one-year postponement – to the first half of 2023 – on the first-phase opening of Inspire.

Mohegan Sun’s president and chief executive Raymond Pineault said on Tuesday, during the company’s earnings call for the quarter ended June 30, that the group had made “meaningful strides” towards completing financing for the Incheon casino project. He added at the time that Mohegan Sun remained “optimistic” that it could ramp up construction later this year.

During his talk with GLI’s Mr Maida, Mr Soper commented on the potential for the Incheon project, despite its casino being for foreigners only. “It’s a tremendous opportunity” on the non-gaming side, he said, noting that the Greater Seoul area boasts a population of around 28 million.

He added that Mohegan Sun’s plan was to focus for the Incheon project to be “entertainment-based”.

The executive also saw “great opportunity” for the company in the gaming segment. He pointed to the proximity of the Chinese and Japanese markets, and the fact that gaming taxes in South Korea are “less than half” of those in Macau, Asia’s main casino hub.

Stocks of Macau casino operators rose substantially in the Hong Kong market on Monday, after the local government announced on Friday a bill proposing a new regulatory system for gaming... END_OF_DOCUMENT_TOKEN_TO_BE_REPLACED