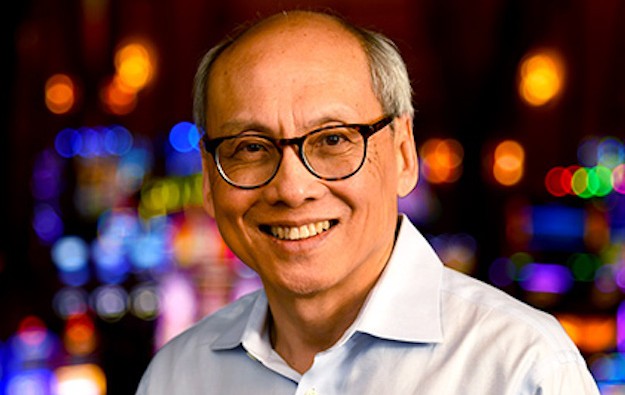 Prior to his new post, Mr Lin was a partner at law firm Latham & Watkins LLP. In that role, he served as co-head of the private equity practice group, representing clients linked to the casino sector, including lenders, developers, owners and operators of gaming properties.

In his new role, Mr Lin would “ensure maximum protection of our legal rights and obligations across all of our properties,” said Ray Pineault, president and chief executive of Mohegan Gaming, as cited in a Tuesday press release.

Phase one of Inspire, including a foreigner-only casino, “will be completed some time in the fourth quarter of 2023,” said Bobby Soper, Mohegan Gaming’s international president, in a recent interview with GGRAsia.

In late November, Mohegan Gaming said it had closed the US$1.55-billion financing for phase one of the South Korean project. The funding includes a total of US$575 million in equity, consisting of a US$300 million investment from Mohegan Gaming, and US$275 million raised through global private equity firms.

The Macau government hinted on Friday it might under the proposed update to the city’s gaming framework, permit some kind of performance-related system – linked to “turnover”... END_OF_DOCUMENT_TOKEN_TO_BE_REPLACED