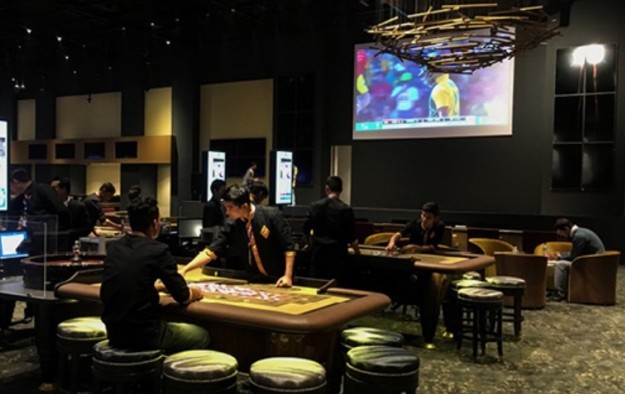 The Ministry of Culture, Tourism, and Civil Aviation of Nepal issued the licence to Silver Heritage’s subsidiary SHL Management Services (KTM) Pvt Ltd, the parent company said in a filing on Thursday.

“Tiger Palace is now fully open and it’s first major event is a New Year’s eve celebration 2018 to be held on December 31, 2017,” said Silver Heritage in the filing to the Australian Securities Exchange.

The firm said earlier this month that, in accordance with the Nepal casino regulations, it had to pay an “initial casino licence fee of NPR20 million (approximately US$194,000), and the casino royalty fee of NPR30 million (approximately US$291,000) for the Nepal fiscal year, which runs from mid-July to mid-July the following year”, in order to receive the casino licence.

Commenting on the latest development, Mike Bolsover, managing director and chief executive of Silver Heritage, said in comments to GGRAsia: “The chairman and board of directors of Silver Heritage and I are extraordinarily grateful to everyone who helped bring this vision to life, including the committed and supportive shareholders in Silver Heritage and … the citizens and the government of Nepal, and we are humbled by the dedication and support of all of those people involved in designing, developing, building, completing, and finally opening Tiger Palace Resort Bhairahawa.”

He added: “The future is indeed bright for the company and for the people of Nepal and tourism in this country.”

Silver Heritage also runs the Millionaire’s Club and Casino in Kathmandu, Nepal’s capital, and the Phoenix International Club, near Hanoi, in Vietnam.

The imminent return of package tours from mainland China will not only help boost Macau’s tourism businesses, but is also expected to help casinos gain more foot traffic in their mass gaming... END_OF_DOCUMENT_TOKEN_TO_BE_REPLACED