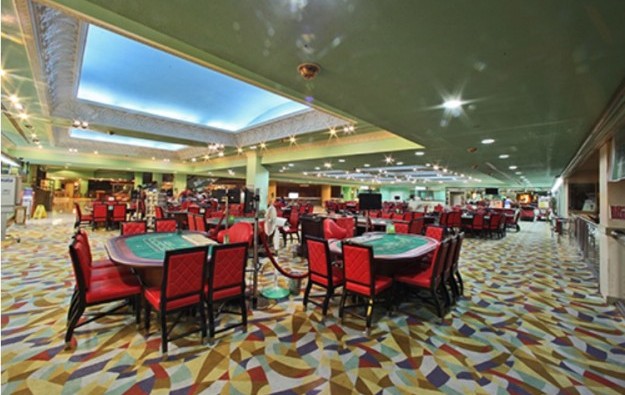 Alejandro Tengco, the new chairman and chief executive of the Philippine Amusement and Gaming Corp (Pagcor), was on Wednesday quoted as saying he hoped the entity would be “given time to study” the idea that its gaming operator function should be hived off from its gaming regulatory duty.

“We are hoping to be given time to study this. That is part of our current thrust and agenda to really distinguish whether we are a regulator or an operator,” Mr Tengco said in reaction to comments at a House of Representatives committee on Tuesday, as quoted by the Philippine Star newspaper.

Lawmakers had that day reportedly echoed a view of the Philippines’ Finance Secretary, Benjamin Diokno, appointed under the new presidency of Ferdinand Marcos Jr, that Pagcor should separate its current dual functions.

Mr Diokno suggested at a Friday meeting of the same House committee that this could part of a policy involving “privatisation” of public corporations.

Ideas for privatising Pagcor’s own casino operations have been mentioned in the past by national administrations, but have not been pursued.

Pagcor is responsible for overseeing the operation of the more than 40 state-owned casinos under the “Casino Filipino” umbrella (venue pictured), and also licences and regulates private-sector venues.

Mr Tengco was quoted as having said on Tuesday: “If we will be able to draw the line and distinguish, the option will be Pagcor – if that should happen – [to] be the regulator for gaming operations, both land-based and online.”

He was further cited as stating: “For the Pagcor-operated casinos nationwide, if we make decisions, the best thing that we could foresee is [to] privatise” them.

Payments from money generated by licensed casinos and other forms of authorised gaming have long been an important source of public income in that country, under the supervision of Pagcor.

Pagcor saw its net income leap to approximately PHP2.16 billion (US$38.4 million) for the first six months of 2022. It compared with net income of just under PHP79.1 million in the prior-year period.

Spectrum Gaming Group LLC, a specialist consultancy on probity and legal compliance in the regulated casino sector, has issued its “Top Ten Trends To Watch for 2023”, including likely events in... END_OF_DOCUMENT_TOKEN_TO_BE_REPLACED