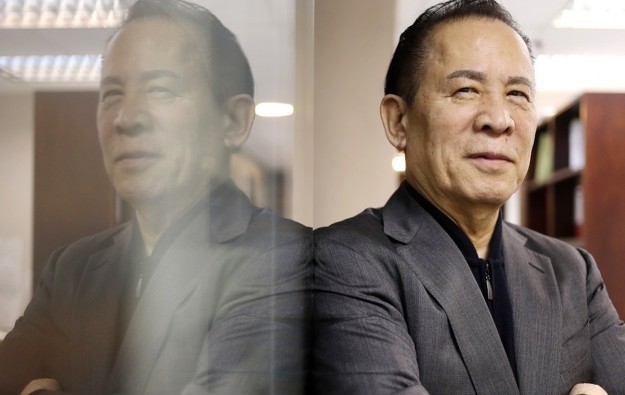 The public prosecutor’s office in Makati, in the Philippine capital Manila, has decided not to take action on three criminal complaints against Japanese entrepreneur Kazuo Okada (pictured) that he falsified some documents, including a submission to a bank telling it there were new authorised signatories for Tiger Resort, Leisure and Entertainment Inc (TRLEI), an entity responsible for operating the Okada Manila casino resort.

According to local media reports, assistant prosecutor Kristina So-Reyes ruled there was no probable cause to charge Mr Okada and four others with falsification of a public document by a private individual; use of falsified document; and falsifying and making false claims in a company secretary’s certificate issued to a local bank.

The reports said that Mr Tokuda alleged, in his May 30 complaint this year, that Mr Okada and four supporters had engaged in falsification regarding a letter dated May 3, 2022, and a company secretary’s certificate dated May 4, 2022.

But the Makati City Prosecutor’s Office decided that the actions of Mr Okada and the other four were related to a status quo ante order issued by the Philippine Supreme Court on April 27, which restored the TRLEI board to how it was before Mr Okada’s ousting in 2017.

Subsequent to the Supreme Court ruling, representatives of Mr Okada physically occupied the Okada Manila complex on May 31, and have been there since.

The Universal Entertainment side argues that not only is Mr Okada’s move to occupy Okada Manila a faulty interpretation of the court order, but also that it diverts attention from the real issue.

The question of who should control TRLEI, and the Okada Manila resort, is still being contested in the Philippine Supreme Court.

“Whether the status quo ante order was validly issued or whether respondent Okada can validly claim majority ownership of complainant [TRLEI] are… issues that cannot be passed upon by this [prosecutor’s] office, in view of the pending action between the parties in the Supreme Court,” said assistant prosecutor Ms So-Reyes, in a decision dated July 22, handed down on August 8, and cited by broadcaster ABS-CBN.

In July, it emerged that the Court of Appeals in the Philippines had affirmed its December decision that dismissed ‘estafa’ – i.e., fraud – charges against Mr Kazuo Okada and an associate, Takahiro Usui, relating to TRLEI.