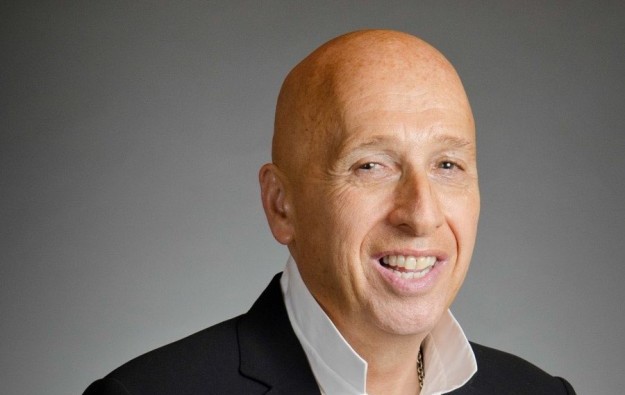 Macau might be moving toward a situation where non-gaming will take a bigger share of the tourism spend, said Allan Zeman (pictured in a file photo), non-executive director and chairman of casino operator Wynn Macau Ltd.

He mentioned the scenario existing in Las Vegas, Nevada, in the United States, home to the parent firms of some of the Macau operators, including Wynn Resorts Ltd. There it is commonly reported by industry commentators that the market is 60 percent non-gaming to 40 percent gaming, in revenue terms.

“I think Macau wants to really follow something like that going forward,” said Mr Zeman. He was speaking to business news outlet CNBC.

Wynn Macau Ltd – in common with the other five incumbent Macau operators – is due to sign on Friday a new, 10-year concession contract with the local government, with the fresh rights to begin on January 1. Wynn Macau Ltd runs the Wynn Macau resort on the city’s peninsula, and Wynn Palace in the city’s Cotai district.

As part of the negotiations on the new concessions – which had been preliminarily confirmed at the end of last month – the operators have been asked to submit proposals for operational spending on non-gaming.

“Every operator has been forced to actually look into a lot of non-gaming things,” noted Mr Zeman.

“I think, in general, every operator has had to come up with some new visions of non-gaming, and these are all part of the contract negotiations,” he added.

The Wynn Macau Ltd chairman did not go into specifics about such plans. “It’s hard to say right now what everybody is coming up with,” he stated.

He added: “I think you’ll see a changed Macau, and that’s actually a good thing for the economy in general, because you will be expanding the economy as well.”

Mr Zeman stated that his own firm was still “in negotiations at the moment,” as part of the final steps of the signing of the contracts with the city’s government.

“We are very pleased to be one of the six that were picked again to go forward,” he noted.

Regarding the recent news that Macau was entering a new phase in dealing with the Covid-19 pandemic, as China exits its “zero-Covid” policy, Mr Zeman observed: “It’s too early to say [if we are at a turning point], because we need to see how the restrictions at the border between Macau and China, and Hong Kong and Macau are relaxed.”

International casino operator Las Vegas Sands Corp has been ranked as the most sustainable firm in the global casino sector, according to the 2023 edition of the S&P Global Sustainability... END_OF_DOCUMENT_TOKEN_TO_BE_REPLACED