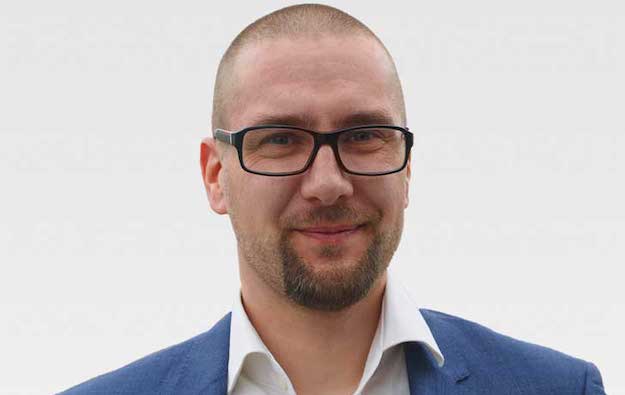 In addition to his new role, Mr Schmalzer will continue as Novomatic’s vice president for product management.

Mr Schmalzer had in 2021 led the group’s global sales on an “interm basis for the duration of six months”. The firm said he “will ensure a seamless transition and the consistent pursuit of the chosen path”.

Mr Schmalzer said in prepared remarks that he would “take on the development of product management as well as the expansion of the sales area with equal dedication” and for the “best benefit” of Novomatic’s customers worldwide.

Mr Rothwangl was credited in the release with having “started the strategic realignment” of Novomatic’s global sales division in February 2021, a process that “transformed the sales organisation and business model to be fit for a successful future.” He would work on a “new strategically important project” within the group, said Novomatic, without providing further details.

The group – traditionally strong in Europe and the Americas – has been working to increase the presence of its casino gaming machine products in Asia-Pacific markets. Novomatic controls a 52-percent stake in Australian slot machine maker Ainsworth Game Technology Ltd.

In early September, Novomatic reported group-wide revenues of nearly EUR1.32 billion (US$1.31 billion) for the first six months of 2022, an increase of 109.6 percent from the prior-year period.

Novomatic says it has a presence in about 50 countries and exports electronic gaming equipment and products to about 100 countries. The group operates about 212,000 gaming terminals and video lottery terminals in its 2,000-plus gaming operations, as well as via rentals, according to the release.

The decision by the Macau government to grant fresh 10-year licences to each of the city’s six incumbent casino operators has been welcome by top management at those firms. Each of the concessions... END_OF_DOCUMENT_TOKEN_TO_BE_REPLACED