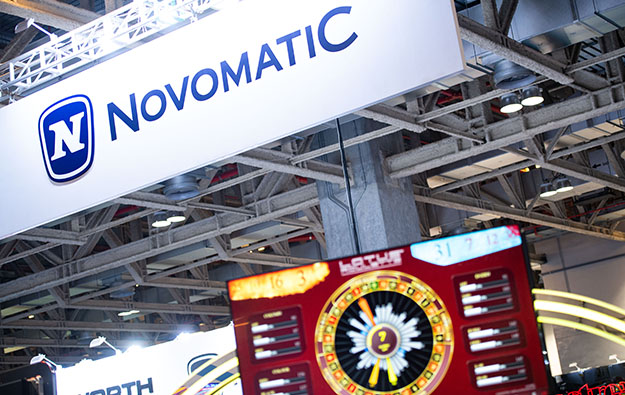 Austrian gaming technology supplier Novomatic AG says its sales grew by 10.5 percent to more than EUR2.61 billion (US$2.91 billion) in 2018, growing at nearly three times the rate of gaming revenue worldwide, according to the firm.

Novomatic AG said its revenue in all its core markets increased, but “growth was driven by European core markets, with results in Germany and Italy being influenced by regulatory measures”, said Novomatic chief executive Harald Neumann.

Novomatic AG’s gaming technology business has seen recent deals to supply 200 slot machines and 125 electronic table game terminals – about 35 percent of the slots on the floor – at the Corona Resort and Casino in Vietnam.

At the international level, Mr Neumann said there was strong potential in the consolidation begun in 2018 with a view to creating maximum synergy between the various holdings of the company.

“After rapid growth over the last few years, in particular through the acquisition of other companies, we will continue to optimise internal processes and structures at an international level,” Mr Neumann was quoted as saying in prepared comments with the results announcement.

The Novomatic announcement said the group operates in more than 50 countries and exports to more than 70. The group employed 23,495 people last year, up from 23,004 staff in 2017.

Macau is to create distinct zones on its casino floors and designated gambling chips that will be solely for the use of players from overseas. The moves will be part of a new gaming tax system to... END_OF_DOCUMENT_TOKEN_TO_BE_REPLACED