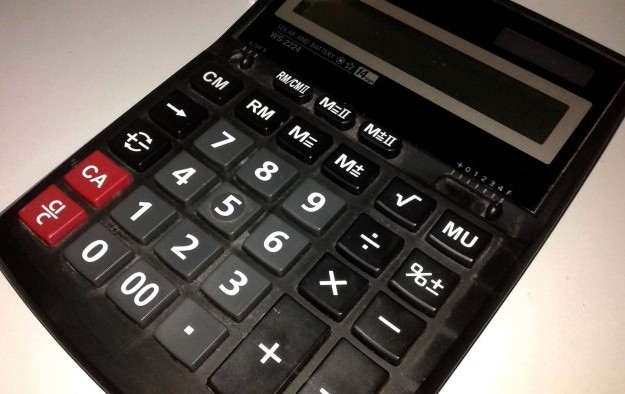 The Macau government’s idea of waiving part of the gaming tax as an incentive for the city’s casino operators to attract customers from overseas is probably “unique” amongst gaming jurisdictions, but doubts remain on how effective the scheme will be, say industry observers in comments to GGRAsia.

Details on how the scheme might work in practice are still to be set out in a complementary legal diploma.

“If the [casino GGR tax] reduction is purely at the discretion of the [Macau] government, I doubt the prospect of a rate reduction will have much effect on the targeting of overseas patrons,” said David Green, gaming and governance consultant at Newpage Consulting. He was also formerly part of a consulting team hired by the Macau government to advise on casino-market liberalisation at the turn of the century.

Mr Green told GGRAsia: “There are jurisdictions which split tax rates between VIP and non-VIP players, such as Singapore and some Australian jurisdictions. This proposal [from the Macau government] is probably unique in tying the possible reduction to the origin of players, irrespective of their play.”

Even with a 5-percentage-point reduction of Macau’s aggregate casino GGR tax rate, such rate is still “much higher” than in other gaming jurisdictions, said Wang Changbin, director of the Centre for Gaming and Tourism Studies at the Macao Polytechnic University.

“Other factors such as location and culture also play a big role in attracting patrons from overseas. It is not easy to attract overseas customers just via tax reductions. Gaming is generally a local business unless the host city is famous for its tourism or has lots of other attractions,” Mr Wang told GGRAsia.

The Macau government’s thinking with the tax waiving proposal was that the city has been over-reliant on mainland China as a source of gambling customers, legislator Chan Chak Mo said in May. Mr Chan was at the time leading a Legislative Assembly committee tasked with reviewing the government-proposed amendment to the city’s gaming law.

The measure is expected to be introduced next year, once new gaming concessionaires start their contracts. The Macau government launched in July the public tender application process for up to six new 10-year gaming concessions, which runs until September 14.

“What the government should do, in the interests of both transparency and certainty, is to indicate how the rate reduction will be calculated,” stated Mr Green.

“A well-designed tax needs certainty and fairness if it is to be capable of effective collection, meaning that compliance is straightforward, and defensibly non-justiciable. It should also have a low drag effect: that is, it should not require [gaming] concessionaires, or the government, to devote significant resources to the calculation of the tax rate reduction, and resultant tax payable,” Mr Green added.

Jorge Costa Oliveira, founder and chief executive of JCO Consultancy Ltd, said on Thursday that the idea to attract more patrons from overseas via tax cuts should not be dismissed out of hand, because it had “never been tried”. Mr Oliveira, who had a central role as a Macau government official at the time of the city’s previous public tender for gaming licences, more than 20 years ago, was speaking at a panel titled “Macau gaming at a crossroads: the public tender and beyond”.