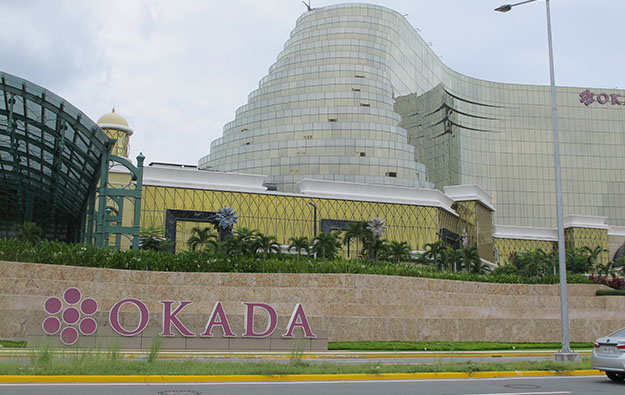 The operator of the Okada Manila casino resort, in the Philippine capital, says a new gaming space catering to its “top-tier” patrons is the country’s “first and only VIP slot area”. The new gaming venue, launched in March and branded “Perlas Club”, offers 200 slot machines, as well as six gaming tables for baccarat, roulette, and blackjack, the property’s promoter said in a Monday press release sent to GGRAsia.

The new club, with an area of 2,600 square meters (27,986 sq feet) and located at the complex’s Pearl Wing, is available to Okada Manila’s so-called “Maharlika” members. Okada Manila identifies Maharlika as the top of its five-tier resort-wide loyalty programme, called Reward Circle.

According to the document, the new club offers a dedicated VIP entrance for patrons, and includes a lounge and dining space, as well as an event stage with a high-resolution LED screen backdrop wall.

The Macau government hinted on Friday it might under the proposed update to the city’s gaming framework, permit some kind of performance-related system – linked to “turnover”... END_OF_DOCUMENT_TOKEN_TO_BE_REPLACED