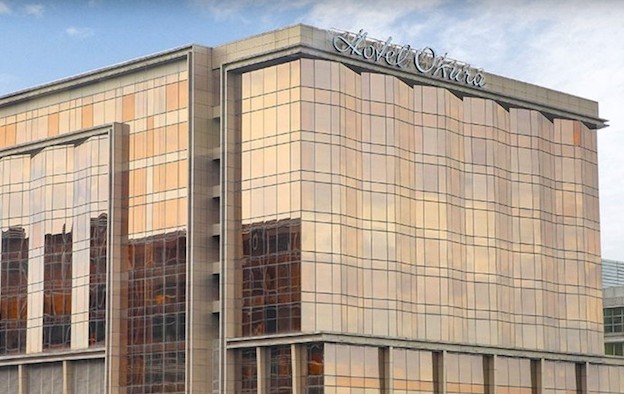 Hotel Okura Manila at the Resorts World Manila casino complex, in the Philippine capital, had its official opening ceremony on Tuesday (April 19). The 190-room, 11-floor property (pictured) was to have a soft opening on December 28, according to a November announcement.

“With more places now under ‘alert level 1’ status, we expect more tourism activity in the coming months,” the secretary was quoted as saying by the official Philippine News Agency. She was referring to eased conditions for business and travel following earlier restrictions linked to the Covid-19 pandemic.

Genting Hong Kong is currently in the hands of provisional liquidators, and its stock is suspended from quotation on the Hong Kong Stock Exchange.

The Philippines had said in March that it was to reopen for general tourism from April 1, provided visitors were fully vaccinated.

Based on the latest government data, about 265,553 foreigners visited the country from February 10 to April 17, reported the Philippine News Agency on Wednesday.

The Philippine government placed Metro Manila – where Resorts World Manila is located – and 38 other regions across the country, under “alert level 1” with effect from  March 1. It is the lowest level of countermeasure against the further spread of Covid-19.

The Macau government hinted on Friday it might under the proposed update to the city’s gaming framework, permit some kind of performance-related system – linked to “turnover”... END_OF_DOCUMENT_TOKEN_TO_BE_REPLACED