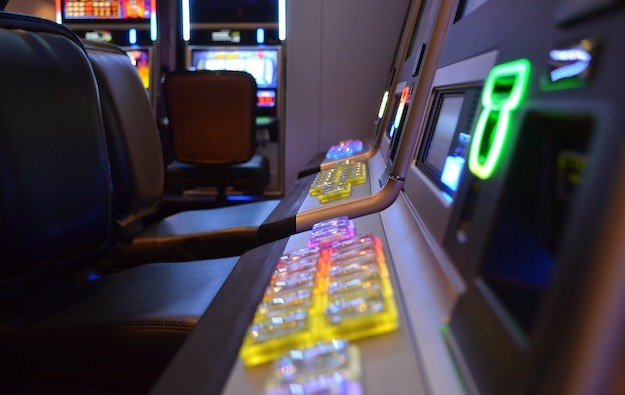 Osaka and Nagasaki, two Japanese communities each pitching for the right to host an integrated resort (IR) with casino, have respectively announced steps they are taking locally to make sure their schemes will comply with the country’s Basic Law on Gambling Addiction. The statute – which took effect in October 2018 after being passed by parliament in July that year – is part of the safeguards the national authorities require as part of Japan’s liberalisation of casino business.

On Wednesday, Osaka prefecture held its first meeting of a body known as the ‘headquarters to promote countermeasures against gambling addiction’.

Osaka’s anti-addiction headquarters is led by the prefectural governor, Hirofumi Yoshimura, assisted by other officials with relevant knowledge. The body has been set up based on Osaka’s own ordinance for promotion of countermeasures against gambling addiction.

On Wednesday’s agenda was the draft of what is termed the prefecture’s ‘2nd-term promotion plan of gambling addiction countermeasures’, covering the financial years 2023 through to 2025, inclusive. It might take until 2029 for an Osaka casino resort scheme to be completed, according to previous statements by the interested parties.

Governor Yoshimura has described the IR-linked process of developing gambling addiction countermeasures as “an opportunity” to address an issue that existed even before the plan to have a casino resort, according to information collated by GGRAsia’s Japan correspondent.

“There are a number of types of gambling in Japan,” and even currently “the prefecture is facing a gambling addiction problem,” Mr Yoshimura was cited as saying.

“The IR process is an opportunity. The prefecture is going to set a target to reduce the rate of gambling addiction among Osaka people to a level below” what existed “when the IR process began,” he was also quoted saying.

Recently a national MP for Osaka who heads the Japan Innovation Party said his grouping believed that Osaka’s Integrated Resort (IR) District Development Plan would get approval from the national government before the end of January.

Also in the running for a casino resort is Nagasaki prefecture, which has spoken of a JPY438.3-billion scheme with commercial partners, but has yet publicly to confirm the funding for it.

On Tuesday, the prefecture issued a press release regarding the public comment gathering process on the draft of its 2nd-term promotion plan of gambling addiction countermeasures covering financial years 2023 through to 2025. The window for comment is from December 19 to January 19 in the New Year.

Some Macau casinos visited by GGRAsia on Thursday, actually had tables that were closed, notwithstanding strong consumer demand during Chinese New Year (CNY). The reasons for some tables being... END_OF_DOCUMENT_TOKEN_TO_BE_REPLACED