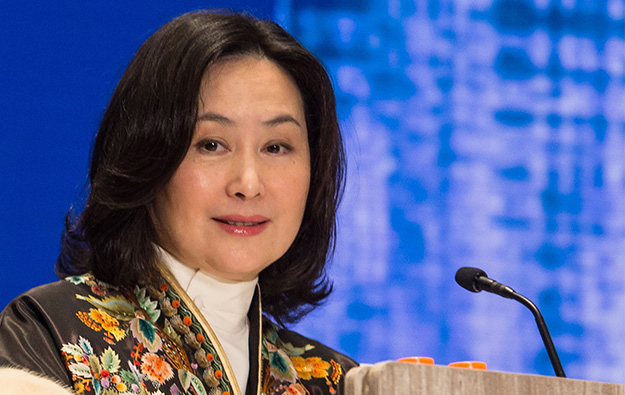 She sold an aggregate of 467,719 shares in the U.S. firm, with the average per-unit price of MGM Resorts stock at US$43.5245. Following the June 1 exercise, Ms Ho’s previous 0.96-percent long position in MGM Resorts was reduced to 0.86 percent, according to the latest transaction records filed to the Hong Kong bourse, where MGM China is listed.

Prior to the June 1 share sale, Ms Ho had already cut her stake in MGM Resorts several times. Recent transactions were in late May and in February this year.

Some Macau casinos visited by GGRAsia on Thursday, actually had tables that were closed, notwithstanding strong consumer demand during Chinese New Year (CNY). The reasons for some tables being... END_OF_DOCUMENT_TOKEN_TO_BE_REPLACED