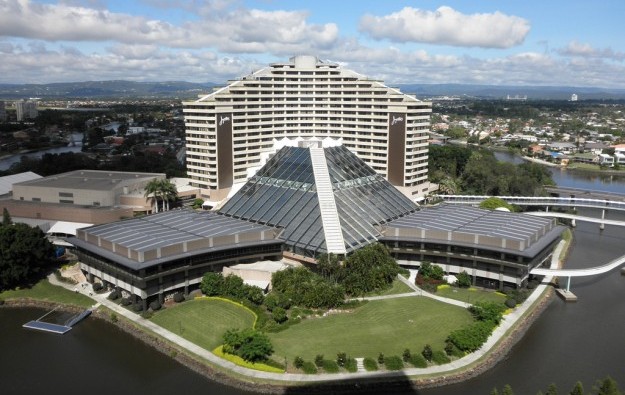 Filings, issued separately on Monday to the Australian Securities Exchange by the two companies, said that Perpetual Investment Management has approval – referring to an announcement in July 2012 – from relevant Australian state regulators, allowing it to take a voting stake of up to 15 percent in Star Entertainment.

The newly acquired holding amounts to 43,226,570 ordinary shares in the casino firm. A second filing indicated Perpetual Ltd was not a substantial shareholder prior to the transaction, which was completed on Thursday.

On November 16, Star Entertainment announced that a consortium that it leads – featuring Chinese partners – had signed development agreements with the Queensland government for a AUD3-billion (US$2.2-billion) casino project in Brisbane.

SOFTSWISS Jackpot Aggregator is cooperating with Curaçao-licensed Spinago to launch the latter’s worldwide jackpot campaign for the online gaming sector. The information was given by SOFTSWISS, a... END_OF_DOCUMENT_TOKEN_TO_BE_REPLACED