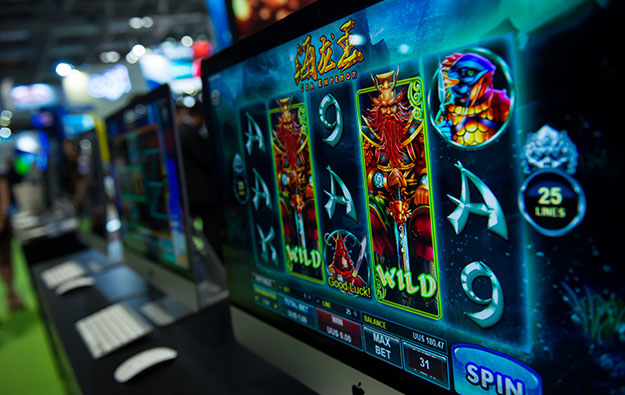 The Philippine casino sector produced PHP25.74 billion (US$536.2 million) in gross gaming revenue (GGR) in the first quarter this year, according to data released earlier this week by that country’s gaming regulator. The figure excludes revenue from bingo operations and from electronic game parlours.

The GGR tally for the three months to March 31 was down 43.9 percent in year-on-year terms, showed the Philippine Amusement and Gaming Corp (Pagcor), an operator of public-sector casinos as well as the regulator and licensor of private-sector venues. The overall GGR figure however was up by 19.0 percent in quarterly terms.

Commercial casinos linked to Entertainment City, a special development zone for gaming resorts in the capital Manila, produced just below PHP21.12 billion in GGR in the January to March period, down 37.7 percent compared with the prior-year period, but a sequential increase of 25.0 percent.

Total GGR by casinos linked to Entertainment City accounted for almost 82.1 percent of all casino GGR reported for the period.

There are currently four properties associated with the Entertainment City project.

They are: City of Dreams Manila, run by a subsidiary of Melco Resorts and Entertainment Ltd; Solaire Resort and Casino, controlled by Bloomberry Resorts Corp; Okada Manila, owned and operated by a subsidiary of Japanese gaming conglomerate Universal Entertainment Corp; and Resorts World Manila, owned and operated by Travellers International Hotel Group Inc. The latter property is actually located at Newport City near the Manila International Airport, but for licensing purposes Pagcor considers it part of Entertainment City.

A fifth property is under development at Entertainment City, and currently slated to start casino operations by the fourth quarter of 2022. The scheme is being promoted by a subsidiary of Hong Kong-listed Suncity Group Holdings Ltd, in partnership with a subsidiary of Travellers, and with Philippine-listed Megaworld Corp.

Private-sector casinos – referred to by Pagcor as “licensed” casinos and including those in Entertainment City, Clark Freeport and elsewhere – produced the lion’s share of first-quarter Philippine GGR: close to PHP23.27 billion.

Pagcor’s own casinos – branded Casino Filipino – generated close to PHP2.48 billion in GGR in the first three months of 2021, a decline of more than two thirds in year-on-year terms, but up by less than 2 percent from the previous quarter.

Casino operations in the Metro Manila area, including at the large-scale private sector sites of City of Dreams Manila, Okada Manila, Resorts World Manila, and Solaire Resort and Casino, have remained closed since late-March, due to countermeasures against the Covid-19 pandemic.

Bloomberry Resorts Corp wants to build a third casino resort on the Philippines’ main island, Luzon. It would be at Paniman, a coastal community in Cavite, about 66 kilometres (41 miles) southwest... END_OF_DOCUMENT_TOKEN_TO_BE_REPLACED