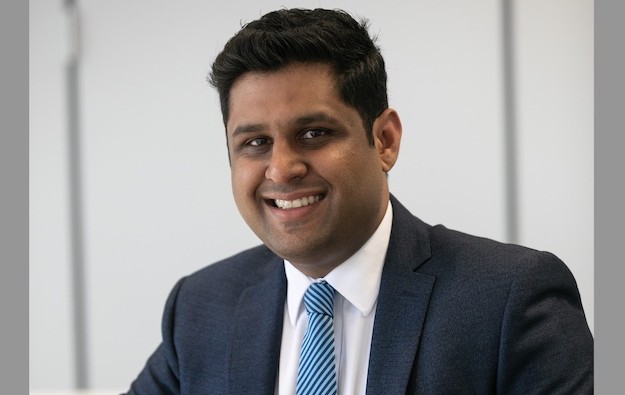 Mr Patel succeeds Chris Muir, who resigned from the role in late 2021, after leading the trade body since 2018.

The association is also the organiser of the Australasian Gaming Expo (AGE), a trade show for the casino sector. The next edition is scheduled for August 9 to 11, at the International Convention Centre Sydney, in New South Wales, following 18 months of Covid-19-related disruption to the normally-annual event.

GTA chairman Adrian Halpenny was cited in a Thursday press release confirming the CEO appointment, that Mr Patel was “an outstanding choice, bringing a wealth of experience from both a regulatory and public affairs background”.

Mr Patel’s most recent role was with GRACosway Pty Ltd, a communications and public relations consultancy. According to its website, it is chaired by Helen Coonan, a former Australian senator and federal minister, who is also a former executive chairman of Australian casino operator Crown Resorts Ltd.

While at GRACosway, Mr Patel represented clients in the gaming and hospitality industry, including the GTA, according to Thursday’s release.

“In my time in the private sector, I’ve also consulted with some of GTA’s members, so this role was an opportunity that I was eager to pursue,” Mr Patel was cited in the press release as saying.

He has also worked in the public sector, in advisory roles to former New South Wales Government ministers George Souris and Gladys Berejiklian.

“Under Chris’ leadership, the GTA continued its function of advocating for members in support of a robust and sound regulatory environment and made a vital contribution to the discussion around our industry”, he stated.

An article in Macau’s draft new gaming law, to create a mechanism to dissolve an existing gaming concession in the event it was not granted a new licence after the current six concessions... END_OF_DOCUMENT_TOKEN_TO_BE_REPLACED