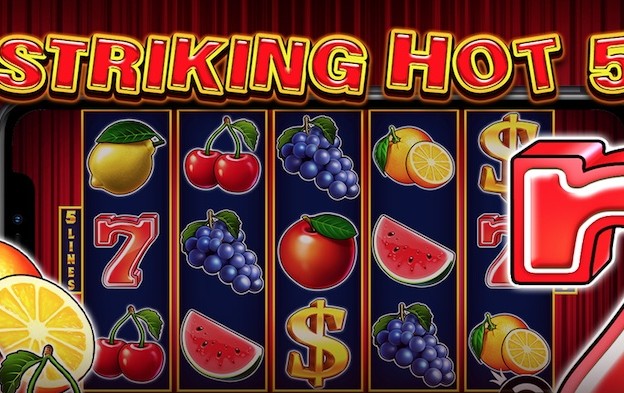 The online gaming content provider said in a Monday press release that the title is played across 5×3 reels.

It features traditional land-based casino symbols such as cherries, grapes and lemons which must form matching combinations across the titles’ five paylines to award a win.

The slot product also has dollar scatter symbols on its reels which can pay regardless of their position on a payline, if three or more are landed anywhere on the game grid.

Pragmatic Play says the “biggest win potential” is found within the ‘seven’ symbol, with a line of this alone awarding 1,000 times.

“The title also benefits from having some of the big win potential more commonly found in online games offering players a huge max win of 5,000 times within its retro gameplay,” said Irina Cornides, Pragmatic Play’s chief operating officer, as quoted in the release.

She added this would be a “draw” for new players, as well as appealing to “existing fans of more traditional titles”.

Recent slot game releases in its collection of more than 250 games include “Black Bull”, “Greedy Wolf”, and “Gorilla Mayhem”.