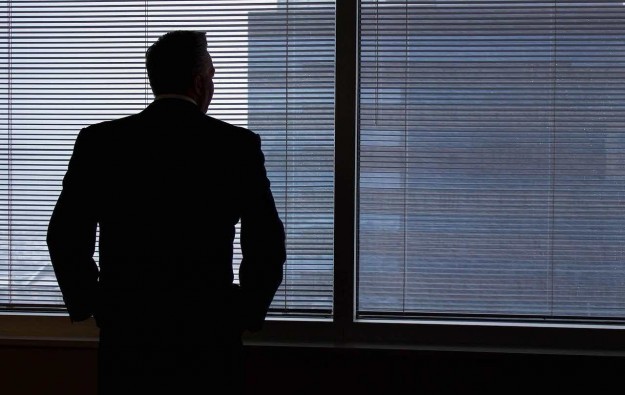 “Cabin fever” linked to China-wide calls for citizens either to stay indoors or work from home during the coronavirus episode could lead to Chinese consumer demand for trips to Macau to rebound quickly post-crisis. That is provided the mainland authorities again start issuing – in a timely way – outbound travel permits. So said brokerage Jefferies Hong Kong Ltd, in a Thursday note.

Analysts Andrew Lee and Lois Zhou said Jefferies was searching for “inflection points” in relation to the crisis – possibly including the public-policy issue of “monetary easing” in China, and in more general terms, the existence among consumers there of “cabin fever”.

The visitor tally to Macau “could rebound quicker than expected due to home-quarantine frustration, with closer-to-home shorter holidays to rebound first,” suggested the analysts.

But they cautioned that investors in gaming stocks should “keep an eye on travel restrictions”.

Macau’s casinos started a 15-day shutdown on February 5, which was due to run until February 19 inclusive, as part of efforts to curb the spread locally of the novel coronavirus, which has now been given the official name Covid-19. The city’s government said on Thursday that public safety was of prime importance in considering whether to extend the period of the casino closures.

In late January, the mainland China authorities said they had stopped issuing fresh individual travel visas for visits to Macau by mainland residents, with a similar aim in mind.

China’s Individual Visit Scheme has been a mainstay of Macau’s casino tourism market, as analysts say it generally delivers higher-value mainland Chinese patrons than do escorted package tour groups. The latter form of tourism from the mainland to Macau has also been suspended.

Macau so far has had 10 confirmed cases of coronavirus. Three of them involve locals with no history of recent travel to Hubei province, the part of mainland China that has been the epicentre of the disease.

Jefferies noted in its Thursday memo: “Although there have been no new confirmed cases of infection since the casinos’ 15-day closure began on February 5, near-term risks include extension of casino closure and weak initial gaming revenue due to visa restrictions.”

The brokerage also expressed caution on the general economic outlook for China. Consumer confidence there can have an effect on tourist spending patterns in Macau, a number of commentators have variously noted.

“The Chinese economy may only slowly recover as factory output only gradually restarts,” said Mr Lee and Ms Zhou.

“Jefferies’ China strategist estimates only 20 percent to 30 percent of migrant workers will return to work before March and another 40 percent to 50 percent by the end of the first quarter,” added the brokerage.

Its Hong Kong-based analysts added: “With China economic growth taking a first-quarter hit, this could be a step back for consumer sentiment.”

Assuming there were a timely reopening of Macau’s casinos, and of issuing of permits for mainlanders to travel there, Macau might record an average gross gaming revenue per day amounting to MOP320 million (US$40 million) for February/March, and MOP554 million per day for the second quarter, said Jefferies.