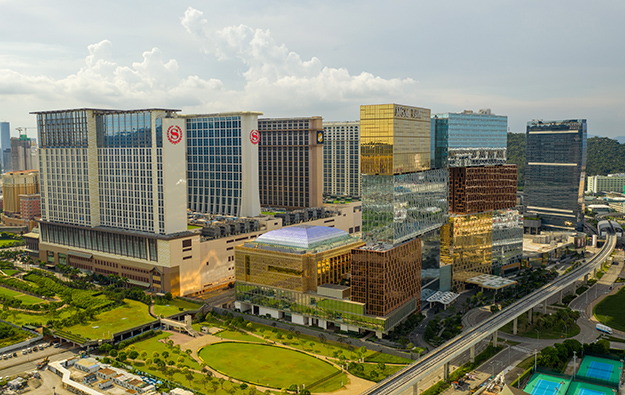 The Macau government might decide in future to regulate the corporate social responsibility (CSR) activities of gaming concessionaires in the city, says a paper from an academic at Macau University of Science and Technology (MUST).

But, according to Yan Wenjia, assistant professor at MUST’s School of Business, regulating Macau casino operator CSR – under the terms of new concession contracts expected to arise from a fresh public tender for gaming rights, associated with the expiry in June 2022 of the current six licences – could actually benefit commercial operators, shielding them from any “unfair” or “unjustifiable” CSR-related demands from the Macau public.

In her paper, Ms Yan pointed to the already-high expectations among the Macau population about what the local casino industry could and should be doing to support the community.

Ms Yan’s analysis was published in the latest issue of the University of Nevada Las Vegas Gaming Law Journal.

The paper was titled: “The possible regulation of the CSR of gaming enterprises in Macau: Maintain the current way and pursue sustainable development”.

Under new gaming concession contracts, it would be “appropriate” for the Macau government to go about “restraining local protectionism, rather than purely satisfying the local residents by imposing the unjustifiable and inefficient or even unfair CSR in the sense of market economy on the casino operators”, the scholar said.

But the research paper observed that given the “huge and complex interests” involved in the gaming industry, the city’s government should “interfere with the CSR prudently”.

The study said: “The regulation has to be limited and meet the reasonable needs of society and… lead to the sustainable development of the gaming industry.”

New concession contracts would “probably embrace the current CSR of casino operators and set up the supervision and evaluation system controlled by the DICJ and based on the disclosure of annual CSR reports,” suggested the paper, referring to the Macau casino regulator, the Gaming Inspection and Coordination Bureau, also known as DICJ.

CSR can involve companies being involved in things such as voluntary work in the community or making donations to worthy causes. It can also cover support for local small businesses, via routes such as pledge to source goods or services locally. In many business markets, such effort may not be strictly a contractual obligation for regulatory purposes, but designed to make the business gain approval from its host community or supervising authorities.

Ms Yan said that commonly in the commercial sector, there is an “assumption that CSR is a form of voluntary obligation of corporations”.

A so-called “mid-term review” of the performance of Macau’s six existing gaming concessionaires, published in May 2016, covered nine topics, including the industry’s impact on small- and medium-sized enterprises; its impact on Macau’s society; the relationship between the gaming and non-gaming sectors; and whether gaming operators were fulfilling their social responsibilities.

A Philippine lawmaker says public opinion on Philippine Offshore Gaming Operators (POGOs) would be an important factor when he and colleagues draft a Senate committee report on the economic and... END_OF_DOCUMENT_TOKEN_TO_BE_REPLACED