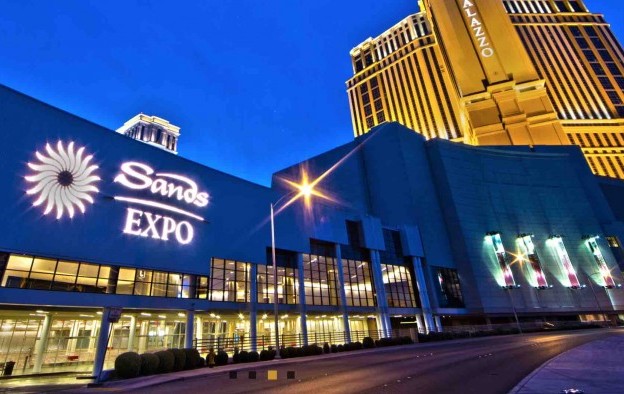 The Nevada Gaming Commission has approved the acquisition by private equity firm Apollo Global Management Inc of the operations of the Las Vegas Strip properties owned by casino firm Las Vegas Sands Corp. The regulator voted 4-0 to approve Apollo Global Management as the operator of the Venetian Resort Las Vegas, Palazzo and the Sands Expo and Convention Center (pictured), following a hearing on Thursday, according to local media reports.

In March last year, U.S.-based Las Vegas Sands said it had an agreement to sell its Las Vegas, Nevada venues and operations for US$6.25 billion.

Under the terms of the agreements, an entity called Pioneer OpCo LLC – an affiliate of Apollo Global Management – will acquire subsidiaries that hold the operating assets and liabilities of the casino group’s Las Vegas business.

The consideration involves approximately US$1.05 billion in cash and US$1.2 billion in seller financing in the form of a term loan credit and security agreement.

As part of disposal process, a subsidiary of Vici Properties Inc will acquire for approximately US$4.0 billion in cash, Las Vegas Sands subsidiaries that hold the real estate and related assets of the Las Vegas business.

The transaction could be finalised before the end of the month, according to the reports.

When it announced the agreement, Las Vegas Sands said it was “focused on reinvestment in Asia and high-growth opportunities in new markets.”

In Macau, the group is close to completing a US$2.2-billion revamp of its Cotai portfolio, which included the rebranding of the Sands Cotai Central property as The Londoner Macao, which launched in February 2021.

In Singapore, Las Vegas Sands will spend US$3.3 billion to expand Marina Bay Sands. On top of that, the group recently announced an additional US$1-billion upgrade of its existing hotel space at Marina Bay Sands, to be completed in phases over 2022 and 2023.

Macau recorded 965 “gaming-related” crimes in full-year 2022, down 29.7 percent on the 1,372 identified in the previous year, according to the latest statistics published on Tuesday by... END_OF_DOCUMENT_TOKEN_TO_BE_REPLACED